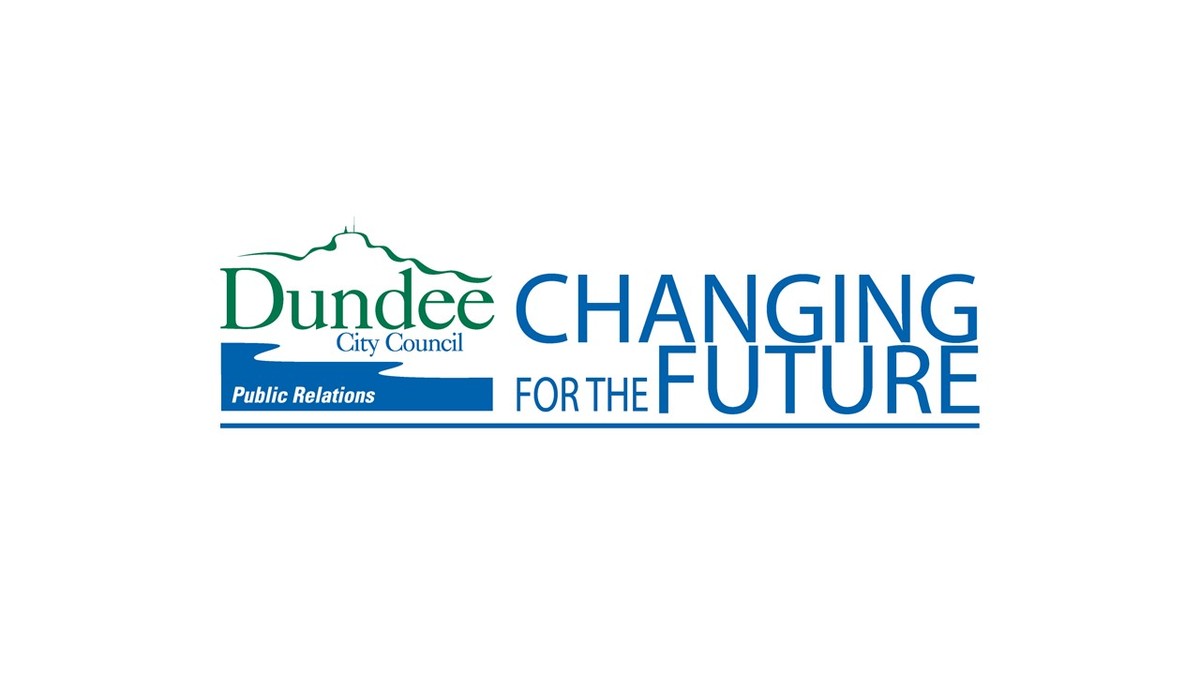 The first temporary 20mph zone in the city introduced as part of the Spaces for People scheme is set to go live on Friday July 17.

Streets in Douglas have been signposted and roads marked to remind drivers of the new reduced speed limit, with similar moves to follow in central Broughty Ferry, the Perth Road area and Fintry.

Alan Ross convener of Dundee City Council’s city development committee said: “This is one of a raft of what I believe are positive measures that will create a safer street environment in the weeks and months ahead.

“The four temporary 20mph zones will improve road safety in these areas of Dundee for pedestrians and cyclists as we move into the future stages of easing lockdown.

“I’m sure that people will adapt to this change in a constructive way and quickly get used to being able to walk and cycle more safely as ways of protecting public health, supporting physical distancing and preventing a second wave of the virus.”

Signs reminding drivers of the new 20mph limit have been put up at ten junctions on the main routes into the area.

Dundee City Council was awarded £460,000 from the Scottish Government’s Spaces for People Fund in May, which as well as being spent on the 20mph zones, covers work to close Union Street to vehicular traffic and through traffic reduction on various routes.

Funded by Scottish Government and managed by Sustrans Scotland, Spaces for People is a temporary infrastructure programme in Scotland offering funding and support to make it saferfor people who choose to walk, cycle or wheel for permitted journeys and exercise, while physical distancing is in place during Covid-19 and as we transition out of lockdown.

A second application to Sustrans for backing to bring in measures around physical distancing in District Centres, pop-up cycle lanes on commuter routes and upgrading the Green Circular was made last month. The results of this will be made known once the majority of funds from the city’s first successful bid has been spent.

The other three 20mph zones in the city will be introduced in the coming weeks.