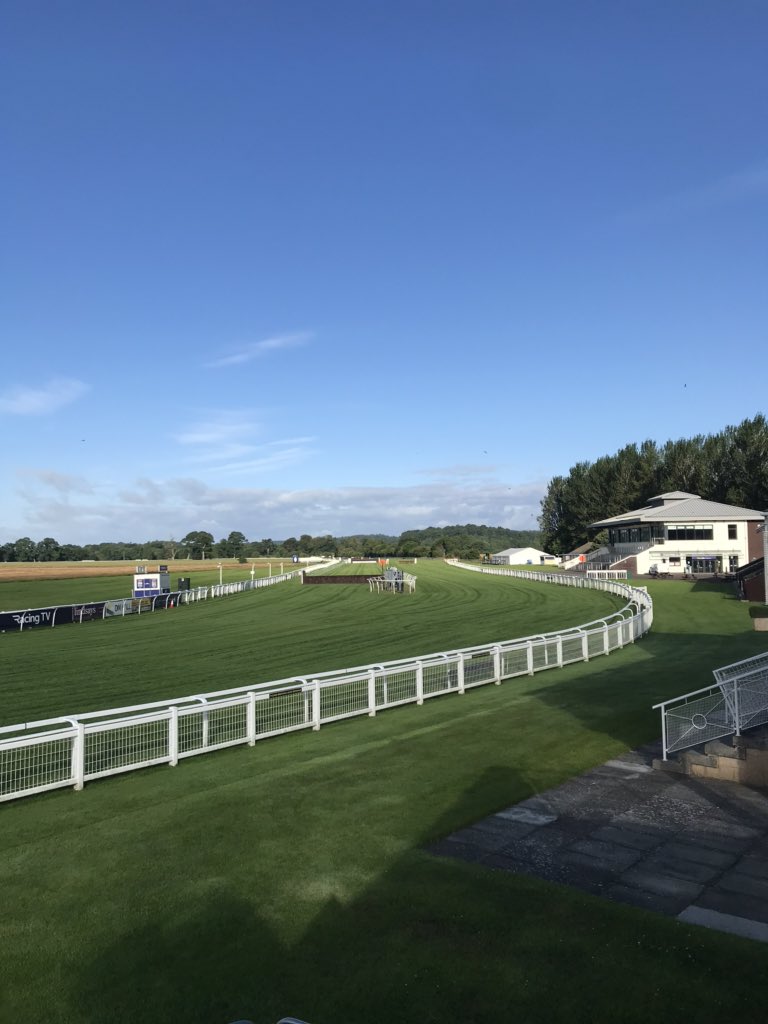 Among the highlights on a well-supported card, Amalfi Doug bids for more Perth success under recently-crowned champion jumps jockey Brian Hughes in the Scottish Tourism Alliance Handicap Hurdle. Trained at Carluke by Scotland’s leading Flat handler Keith Dalgleish, the gelding has won four of his six races and been second on his other two starts at the Scone venue.

Hughes, who has a full book of mounts, rode 13 winners for a strike-rate of 26 per-cent at Perth during his championship campaign in 2019-20. The pair’s likely main threat appears to be Clever As A Fox, a winner earlier this month at Uttoxeter for the potent team of Dr Richard Newland and Sam Twiston-Davies.

Cheltenham Gold Cup-winning trainer Mark Bradstock saddles his first course runner in the shape of Southfield Tor in the Thank You NHS From Perth Racecourse Handicap Hurdle. Bradstock, based in Oxfordshire, landed steeplechasing’s blue riband in 2015 with Coneygree.

West Country trainer Neil Mulholland has pencilled in four raiders including Heavey in the 9 Lives Challenge Novices’ Handicap Chase. A course maiden hurdle winner last July, he now returns to the scene of that triumph for his debut over fences.

Hazel Peplinski, Perth Racecourse Chief Executive, said: “It has been a nervous time leading up to this delayed restart for Perth because until we have the full declaration of runners I didn’t know if the meeting would cover the costs of opening back up to stage racing.

“I would like to thank all the Horsemen that have supported Perth at this very difficult time when we are not in a position to take any financial risks whatsoever. Having horses arriving in to the stables on Monday night for the first time in 10 months shall be a very pleasant reminder of why we do this job.”