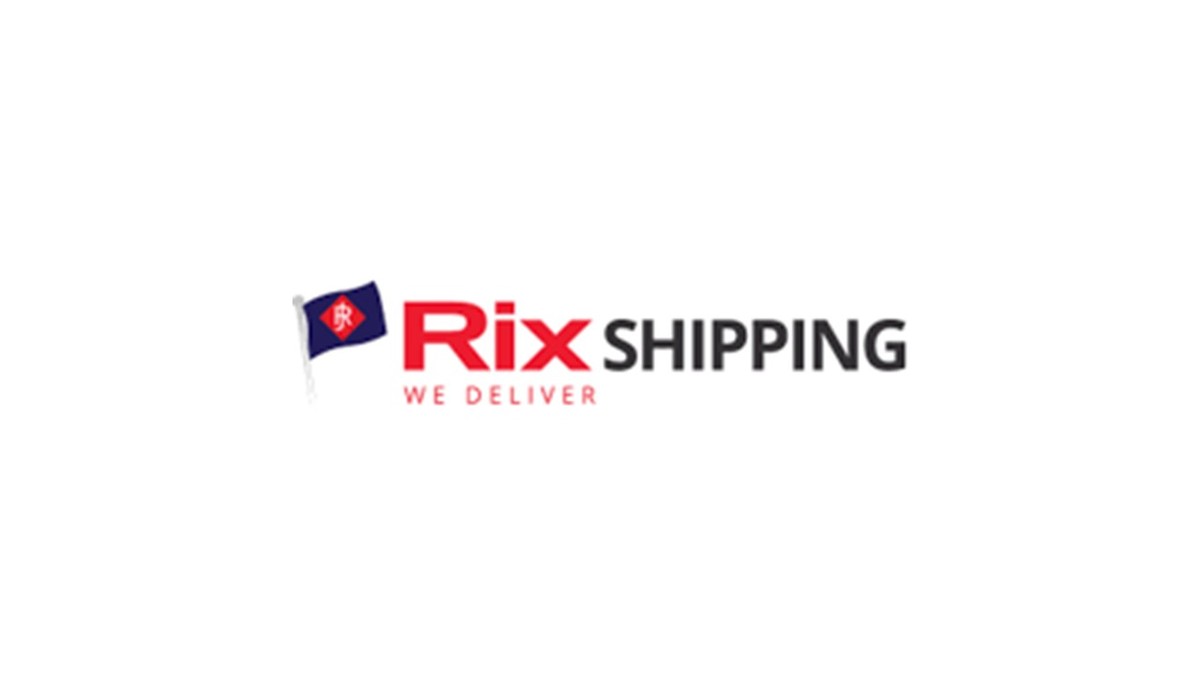 Historic shipping firm J R Rix & Sons hopes it will be full steam ahead for a major development for its renewables division in Montrose.

It intends to partially knock down a listed building on a site runs the length of America Street for the plans to form a new operations and maintenance base.

Rix said the £1.5m investment would deliver a significant economic boost to Montrose.

The company is looking to make use of a quayside site that was constructed in the mid-19th century and the property of Joseph Johnston Salmon Fishers until 1978.

Rix insists it would not be economically viable to try to repair and reuse the whole building, which has been empty for the past 22 years.

Instead it intends to keep the Category C listed building’s facade and construct a two-storey steel structure behind the existing frontage.

The quayside section of the existing building would be demolished to give access to the modern building. It also intends to form an on-site car park.

James Doyle, managing director of Rix Shipping, said the development would follow more than £6m of investments made by the company in Montrose in the past five years.

He said: “There are some significant opportunities for the offshore wind sector off the east coast of Scotland and we believe Montrose is perfectly situated to realise those.

“As a result, we’re investing £1.5m in creating a first-class operations and maintenance base for Rix Renewables – our business that serves this sector – as well as other companies in the offshore industry.

“The development, which has the potential to create up to 50 local jobs, is part of J.R. Rix & Sons’ ongoing commitment to Montrose.

“We’re delighted to be expanding our operations in the town and look forward to the development achieving planning consent.”

Rix, which started as shop owners in the 1870s, currently provide a variety of cargo loading and warehousing services in Montrose.

The planning application adds: “This site has been highlighted as a prime development site in the Montrose Port for economic growth, and the economic benefit of this potential development outweigh the strong presumption of retaining the whole building.

“Retaining the facade allows an important piece of Montrose Port heritage to be retained whilst also providing modern work facilities and a large economic boost to the town.”

To read more on this story, please visit The Courier Online 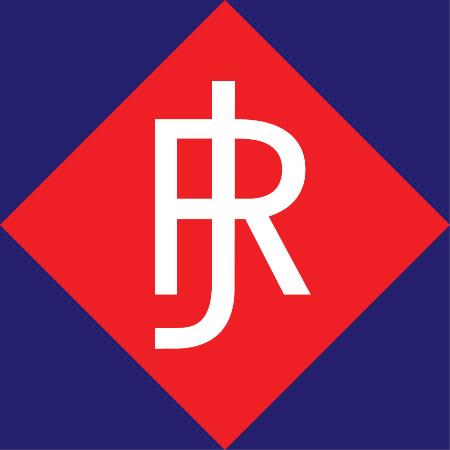 Rix Shipping Scotland can offer an exceptional range of services and facilities within and around the Port of Montrose. From secure warehousing, stevedoring, crane and forklift hire, to fuel bunkering, crew transfer vessels and Ships agency services.