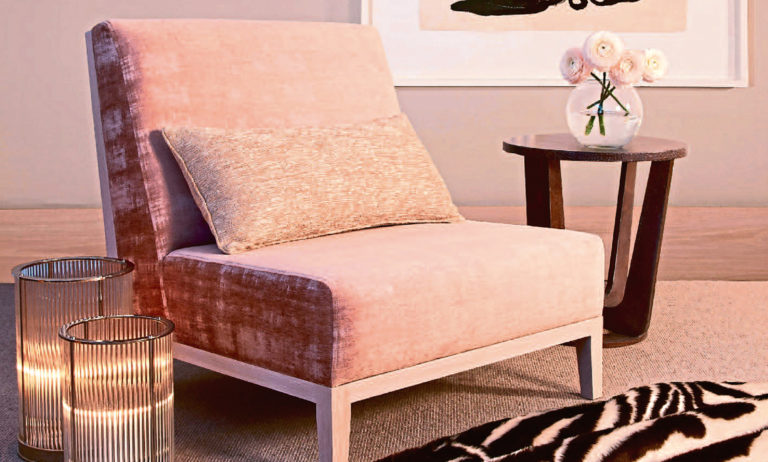 The Wester Gourdie industrial estate firm produces a range of designer fabrics and wall coverings and supplies retailers across Europe and as far afield as the USA and New Zealand.

Looking at the impact of the Covid-19 pandemic on the group, the firm had seen “good trading” since the business re-opened.

In the annual report, the directors said: “The group have had the financial support of grants and furlough and good trading since the re-opened.

“The directors have prepared cashflows and are confident the that the deficit in the profit and loss account reserve will return to a surplus.”

A management buy out by Ian Worf and Ian Tatnell with funding from RBS and the previous owners, saw Wemyss Weavecraft and Sekers Fabrics come under the ownership of Worell in 2018.

In May, the firm announced its Wemyss showroom in London would close, while in June, managing director Ian Worf said the firm’s HQ continued to operate on reduced staffing whilst still observing government guidelines, with some staff working from home.

Sekers Fabrics has been trading for more than 80 years and was founded in 1938 by Miki Sekers and his cousin, Tomi de Gara, who had trained in textiles in Europe before moving to England and forming the silk factory in Cumbria.

By 1947, the firm was well established in the haute couture market and supplied leading fashion houses including Christian Dior and Givenchy.

It moved into the furnishing fabric sector in 1960 and relocated to Dundee in 2006.

Today the company specialises in supplying the international hospitality market, including hotel chains and cruise ships.

Wemyss was founded in Fife and traces its roots directly to weaving mill established by brothers George and James Johnston in East Wemyss.

The firm concentrates on the UK residential market and also designs and supplies furnishing fabrics and wallpapers to the interior design, soft furnishings retail, upholstery and furniture sectors.

The average number of staff remained unchanged over the period at 45.