Uber rival launches in Dundee with vow to help the community 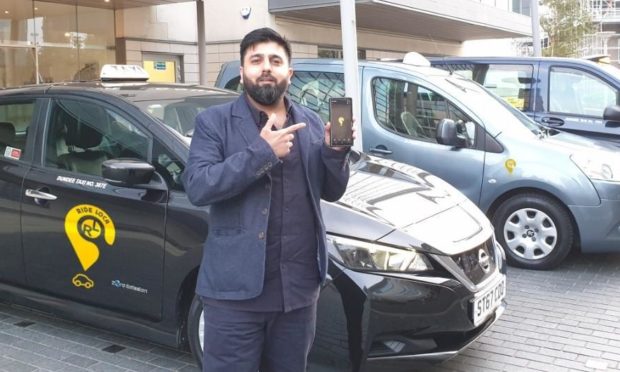 Ride Loca shares a lot of similar themes to the multi-billion dollar tech company, including being able to book a journey through the app, leaving driver feedback and paying through the platform.

However, chief executive Farees Ahmed said it was the differences between the companies that was important.

“Companies like Uber are funded by investors who want a return and that’s made through high commissions and ultimately paid by the customer,” the Dundonian said.

“Often they’ll reduce their prices when they go into the market and then rise them when there are less taxis.

“We are using technology like Uber but we are doing things the right way, protecting the trade in a way that’s sustainable, making it better for drivers.

“We have made a substantial investment in the technology but our commission is 10%, compared to Uber’s which can be up to 30%.”

The launch come at a time it has been claimed that up to 30 taxi drivers in Dundee have already left the trade after a downturn in demand.

Ride Loca has done a soft launch in Dundee with 35 taxi drivers signed up to the platform and the number of customers building through word of mouth.

Mr Ahmed said the app is continuing to be developed, with improvements daily, and has a unique safety feature.

“Sometimes with Uber people can take someone else’s ride, change the destination and then the person who booked the journey gets charged for it.

“To mitigate that risk and increase the safety, Ride Loca customers need to give a code their receive to their phone to the driver.

“We are still recruiting drivers – from their point of view it’s an extra channel for them to get more work.”

Although Uber has launched in more than 10,000 cities around the world, it is yet to come to Dundee, making Ride Loca the city’s first ride hailing app.

But Mr Ahmed plans to soon expand beyond Dundee and start to compete with Uber in other cities.

“We will be expanding but we want to make it a success in Dundee first,” he said.

“Our concept is we want to keep wealth within the communities. Drivers get to keep more of their income, which stays in the community and part of the profits we generate will go to Dundee charities.

“Once that message gets out there, hopefully people will understand in cities where Uber already has a presence.

“We don’t just get you from A to B, together we will empower the C – community.”

Prices charged using the Ride Loca app are in line with normal taxi drivers in Dundee. 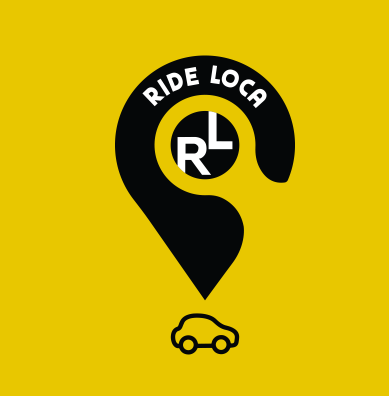 Uber & Lyft technology app-based companies have changed the game of transport sector. People love the convenience and that's where Ride Loca comes in. We focus on bringing global technologies to help serve the locals, making lives simple one ride at a time. Ride Loca app is designed for Locals and powered by locals.