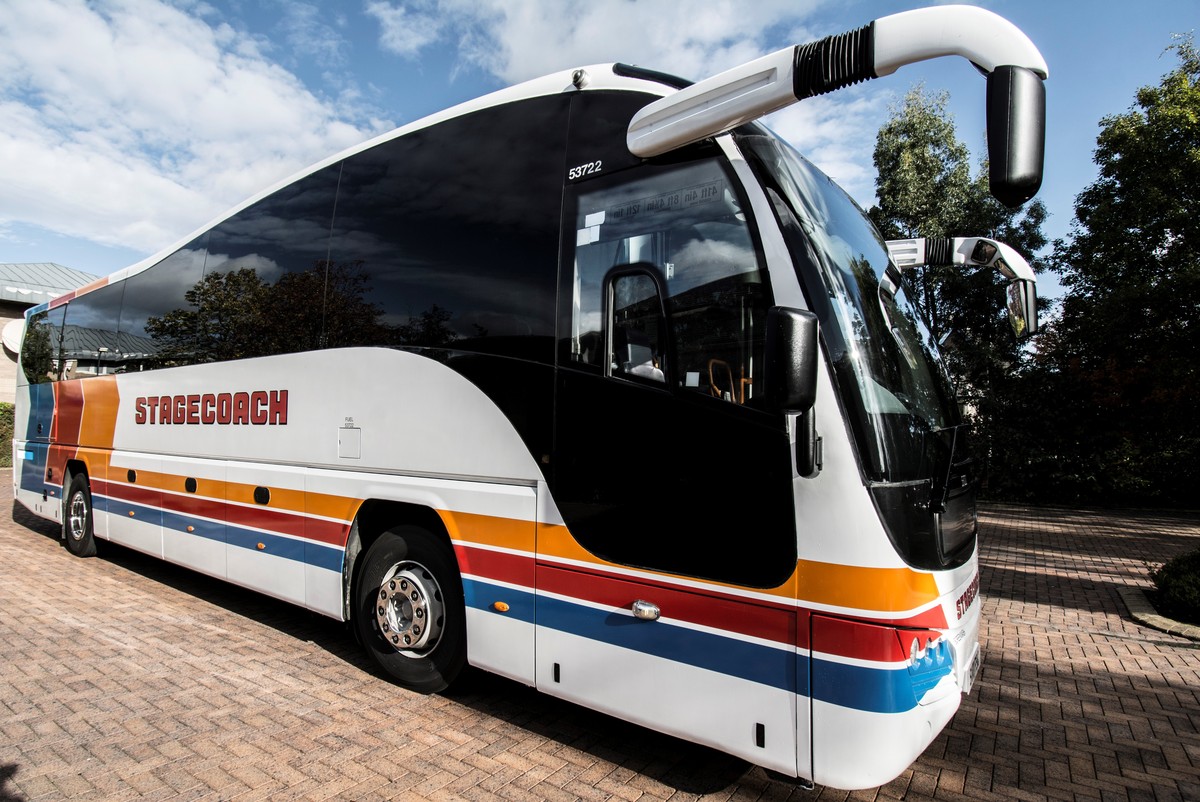 Sir Brian Souter and his sister, Dame Ann Gloag, founded Stagecoach in 1980, and over the past four decades Stagecoach has pioneered greener and smarter connections here in the UK and in countries around the world including New Zealand, North America and Sweden. Today, public transport continues to play a critical role as the country meets the challenges of Covid-19 and looks to a green recovery.

To mark this special milestone, Stagecoach East Scotland reveal their newly painted coach in the heritage livery. The coach serves Perth, where Stagecoach began in 1980. They hope this homage brings local people some joy during these challenging times.

To ensure everyone can join in with the celebrations, Stagecoach East Scotland have also released a limited edition print and teddy bear which are both available to buy here whilst stocks last.

Douglas Robertson, Managing Director for Stagecoach East Scotland, said: “East Scotland is the birthplace of Stagecoach and we're rightly proud of our history. We are thankful to all the people who have relied on us to get to work, go to school, meet up at the weekend and even find love over the years. Equally our team have been so important to us. Many of our colleagues have been with us for decades and they've had opportunities to work in different parts of the country, progress their careers and be part of major events such as, the 2012 Olympics and closer to home the 2014 Commonweath Games and Ryder Cup.

“For me having started with Stagecoach in 1998 there are so many memories and most are of the fantastic people I've worked with.

“Forty years is a massive achievement but it's not the end of our story. We have much to look forward to with the CAV Forth autonomous vehicle project under development and the growing realisation from people that we need to act to curb car usage. The next decade is sure to be as exciting as the last forty years have been.”

Stagecoach is Britain's original and most successful transport start-up. Over the past forty years, it has challenged convention and developed hundreds of new ideas to make public transport better for customers. Some of the highlights of the last four decades include the start of Stagecoach Supertram in 1997, the launch of the megabus low cost coach network in 2003, a 20 plus year stint of running some of the busiest and most successful train companies in the country, as well as trying new forms of transport such as the hovercraft and amphibus, as well as the steps taken to make services more environmentally friendly with the launch of biobuses and investing more than 1 billion in new greener buses. 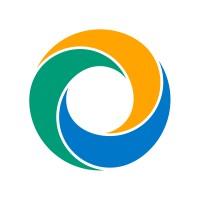