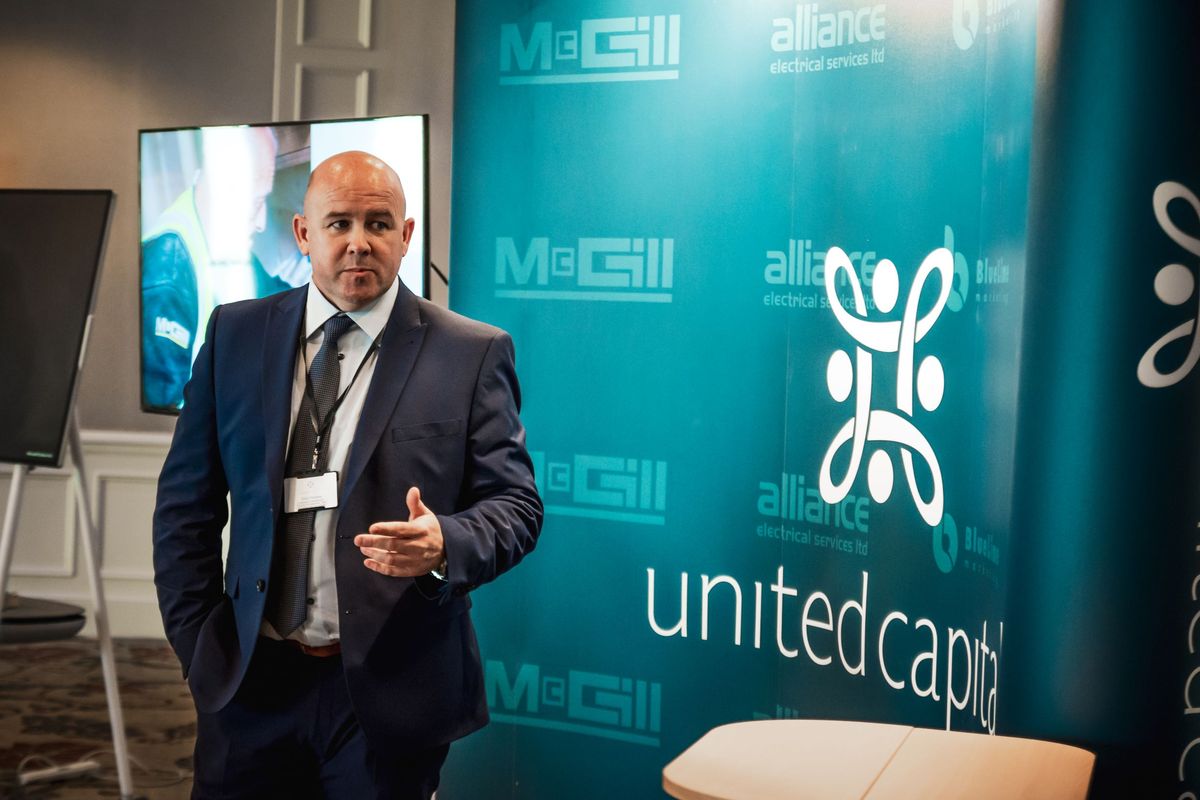 Dundee-based building services and construction company McGill, who has continued to grow rapidly since being rescued out of administration by investment company United Capital, has announced the launch of its newly created data and visual department.

McGill, who currently operates across Scotland, has announced the creation of the department as an addition to its successful and growing fire and security division and cite contract wins and market opportunities as the reason for the decision.

McGill Director of Operations, Chris Ferriday commented; “As our company continues to grow, and we are awarded more new contracts, we have made the decision to launch a data and visual department. There is a lack of quality contractors of any real size and credibility, locally, operating in this market and we see huge potential, hence our decision to invest heavily in this area. All data and visual work will be managed by our vastly experienced fire and security team who are already delivering several multi-million-pound contracts across Scotland.”

The data and visual team will predominantly focus on large scale public and commercial contracts, though packages will be created for the domestic home-owner market.

McGill Head of Fire and Security, Billy Robertson added; “It is exciting to launch a data and visual department and add another string to our bow. Our fire and security team are very experienced and deliver outstanding work for our existing customers, a number of whom have asked us to deliver data and visual projects already. It is great that the owners of McGill see the value of the fire and security team and have agreed to invest heavily in its continued growth.”

The newly formed data and visual department will operate from the company’s four existing depots across Scotland and will be recruiting additional engineers over the coming weeks.

If you require an electrician, are looking to have a new kitchen or bathroom installed, central heating upgraded, or even to completely refurbish your property, McGills\'s team of experts will visit you in your home and provide a no obligation quote.