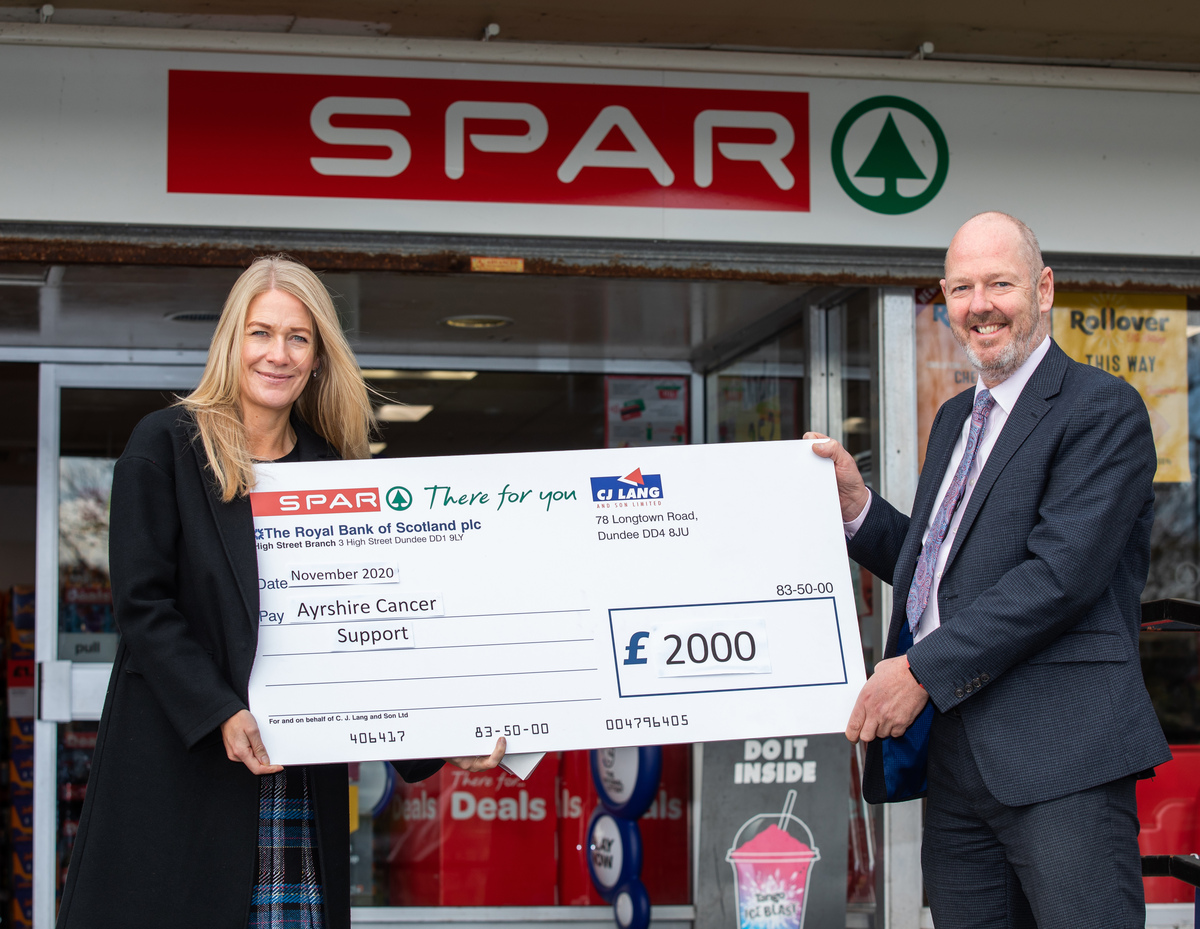 SPAR Scotland, the leading convenience store group in Scotland, launched its first Community Cashback campaign in August to giveaway £30,000 to community groups and charities who provide a variety of worthwhile services to communities around the country.

SPAR Scotland is delighted to announce the results of the Community Cashback campaign which received nearly 7,000 votes.

Launched on 10 August, the campaign ran until 30 August 2020. Customers, store staff and SPAR Scotland employees could nominate a local charity or community group for the chance to win a share of the money.

The campaign took place in all 108 SPAR Scotland company-owned stores.

The winning groups will now share the £30,000 with the 24 winning charities winning 24 monetary prizes ranging from £800 to £2,000 which has been distributed this month (November).

Colin McLean, CEO of SPAR Scotland, said: “We are pleased to have received such a great response to our first ever Community Cashback campaign. However to have just short of 7,000 people vote in areas all over Scotland to win a share of the £30,000 is overwhelming and demonstrates how important it is to continue to look after small charities in local areas.

Four winners were chosen in each of the six areas from around Scotland. Winners were invited to a local SPAR store to collect their cheque. 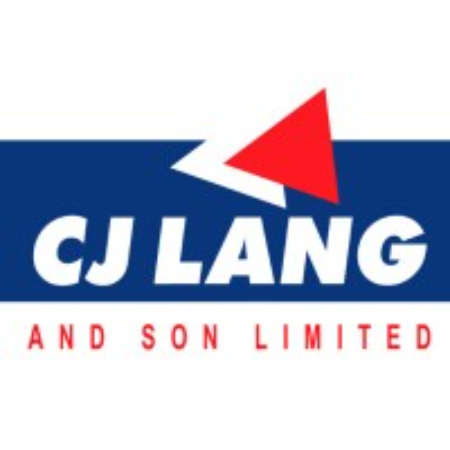