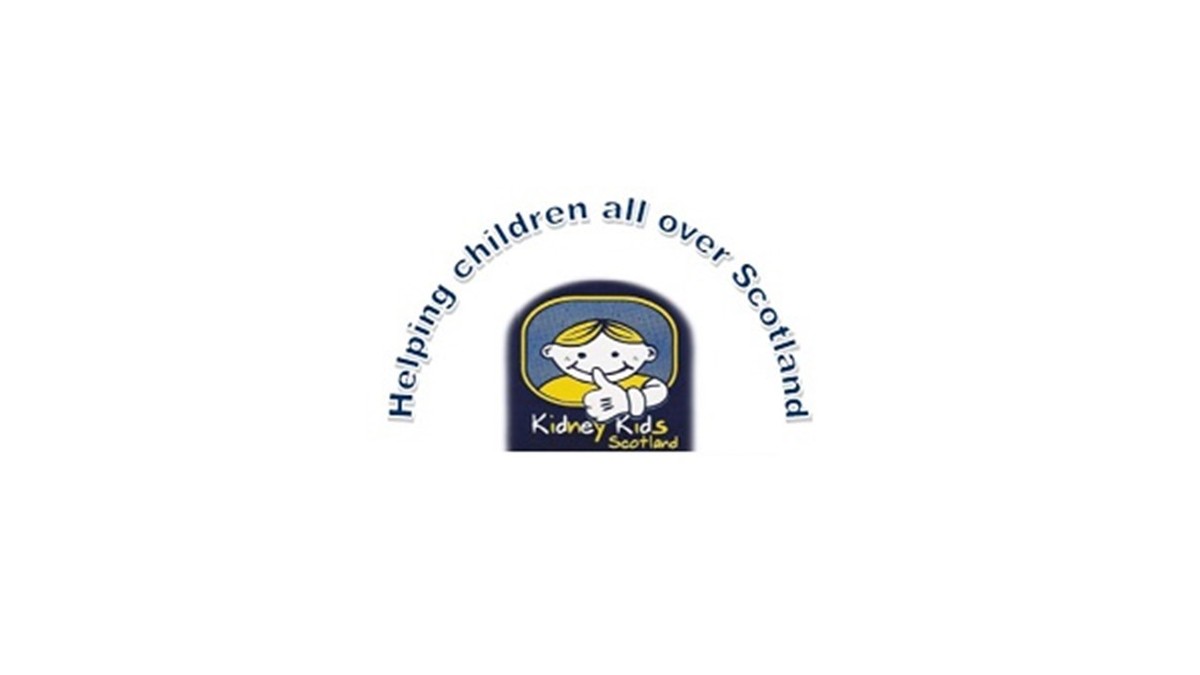 Kidney Kids Scotland are a small charity who, like many other charities at this time, are finding it difficult to fundraise in the many ways that we would normally. This is a fantastic campaign where people are given the chance to nominate a charity at absolutely no cost to them. The winning charities will be awarded £1,000 - a sum that can make a great deal of difference to a charity of our size.

As you may already know, Kidney Kids Scotland has achieved a great deal in its 20 years. The Charity receives no government assistance and relies purely on fundraising. Our wonderful supporters and donors have enabled us to support the NHS and to bring huge improvements to the treatment and services for children in Scotland. In addition the Charity provides a wide range of direct support to children and their families; socially, emotionally and financially. The Charity has also been instrumental in developing the first ever Home Haemodialysis Service for children in Scotland - meaning children have the opportunity to be treated close to home rather than having to travel/or stay in Glasgow for treatment (the only hospital in Scotland to provide paediatric haemodialysis) while they await transplant.

Find out more about the 12 Days of Giving initiative here

Kidney Kids Scotland was founded as a Charitable Trust in July 2000 to help children with renal illness and their families. Families continue to be a priority for the Charity ensuring they are supported when they most need it. These families come from ALL over Scotland.