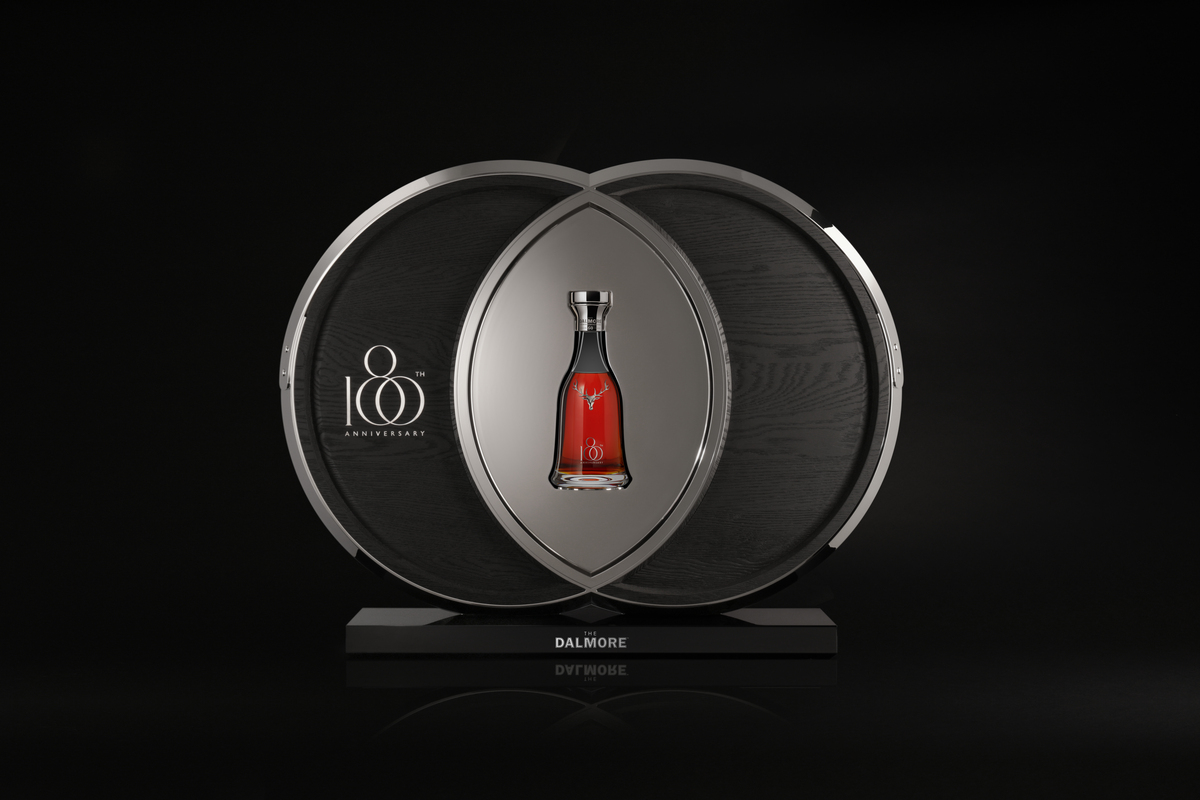 In conjunction with their celebration of 180 years of craftsmanship and dedication to creating masterpiece whiskies, The Dalmore Highland Single Malt is delighted to announce a world-first partnership with V&A Dundee. Over the next four years the fastest growing luxury single malt whisky* will be working with Scotland’s first design museum – which is based in the only UNESCO City of Design in the UK – in a ground-breaking initiative to nurture design in Scotland. The collaboration is anchored in celebrating exceptional design in Scotland and in championing Scotland’s creativity.

The multi-layered partnership marks a long-term investment in V&A Dundee and the design sector. The four-year collaboration allows Scotland’s design museum and The Dalmore Highland Single Malt to cultivate a global platform for contemporary master creatives and their protégés. The programme will support creative collaboration and also include a commission to create a unique film, reflecting both partners’ passionate advocacy of design, design education and the value of design to Scotland.

The initiative will kick off with a donation from proceeds raised from the exclusive silent auction of a rare, singular 60-year-old single malt whisky in Harrods. The Dalmore 60 Year Old 180th Anniversary bottling is the ultimate reunion of twin sherry casks – the last casks of the great Mackenzie era – which in 1951 were laid down side by side in the Scottish Highlands.

Richard Paterson, Master Distiller of The Dalmore, is “delighted that the special moment of releasing The Dalmore 60 Year Old – a reunion of two spirits that is truly greater than the sum of its parts and made possible only through the masterful talents of our distillers past and present – is also paying homage to the prestigious and much-loved V&A Dundee. Just as I am personally driven to support the future of the whisky industry and to leave a legacy of which we can all be proud, our union with this iconic design institution is very much future-facing. This partnership is a celebration of our shared relentless pursuit of excellence and a commitment to artistry, in both creating and sharing the exceptional. There will be much to follow over the coming months and years.”

“This donation is just the beginning of a four-year collaboration about which we’re hugely excited as it will touch so many people. V&A Dundee does incredible work in design education and showcasing past and future design talent – from Charles Rennie Mackintosh to the most exciting contemporary designers,” said Claire Blackadder, Head of Brand, The Dalmore.

Both The Dalmore distillery and V&A Dundee reside on the coastline of north-eastern Scotland, where the museum sits at the heart of the city and wider region.

Leonie Bell, Director of V&A Dundee, said: “This partnership between The Dalmore and V&A Dundee is a brilliant example of how two organisations can come together to celebrate Scotland’s heritage, commitment to craftsmanship, and its incredible design potential both at home and around the world. The four-year partnership will support V&A Dundee as it extends its reach across Dundee and Scotland and champions design from Scotland around the world. We are delighted to be working with The Dalmore, and it’s because of the innovative and generous support of many trusts, companies and private donors that V&A Dundee is able to engage audiences in the wonders of design.”

V&A Dundee is the first Victoria and Albert museum outside of London, and it has quickly built a global reputation for showcasing world-class exhibitions and inspiring design creativity since its opening in September 2018. The museum’s magnificent building, designed by architect Kengo Kuma, takes inspiration from the sea cliffs and natural materials found in north-eastern Scotland, just as The Dalmore Distillery’s coastal home in the Scottish Highlands is a unique reflection of its environment.

The museum is at the core of Dundee’s ambitious £1bn waterfront regeneration, driving job creation and wider economic benefits. It has helped transform the region as a tourism destination, as well as connecting communities and schools across Scotland with creative design. According to independent research, the £75 million economic impact of the museum across Scotland within its first 12 months far exceeded predictions.

Since 1839, The Dalmore distillery has continuously pushed the boundaries of whisky making, cultivating an entrepreneurial and innovative vision to invest in the future alongside the relentless pursuit of the perfect whisky. For three generations, the distillery was led by the Mackenzie Clan, who were at the forefront of the whisky making craft. Under their stewardship, The Dalmore established longstanding, deep-rooted alliances with the finest wine makers and bodegas to source exquisite casks, which today remain an integral part of the quality and depth of The Dalmore’s character.

The Mackenzie Clan took the decision to adorn each decanter with the distinctive Royal stag, which has become an icon recognised worldwide.

The Dalmore 60 Year Old will be available via silent bid exclusively from Harrods, 1-14th December, 2020. Enquiries should be directed to – TheDalmore@Harrods.com. 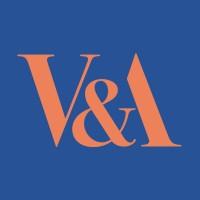 V&A at Dundee will be an international centre of design for Scotland. It will celebrate Scotland's historic importance in design and host major exhibitions of outstanding design, helping people understand their own and others' cultural heritage.