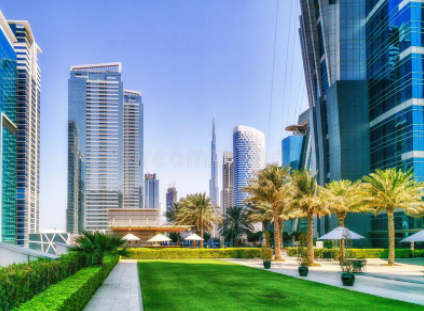 Marketing analytics company Sojern says the UAE is recovering well. Since 6 September this year, hotel bookings in Dubai have increased by 147 per cent, testament to the number of new initiatives launched to support the industry. Hotelier Middle East has since December been granted access to Sojern's insights into travel in the Middle East and Africa. The analytics company has announced changes around the industry.

The current year percentage change in UAE hotel searches of all sources is 76% for Dubai and 24% for Abu Dhabi. Hotel bookings have also increased by 56 in all other Emirates since September.

Since September, the UAE has continuously celebrated the accomplishments of its hospitality business. A meeting held in November by the Department of Culture and Tourism – Abu Dhabi (DCT Abu Dhabi) revealed that the occupancy rate in Abu Dhabi had increased by 95 per cent in Q3 2020 compared to Q2.

DTCM Director-General Helal Saeed Almarri also clarified in November that Dubai ranked second in the world in terms of hotel occupancy, ahead of both London and Paris.

It was revealed earlier this week that all Dubai-bound passengers on Emirates flights would have a free night stay at one of Business Bay's most popular hotels.

Economy Class passengers will earn a free night's stay at the JW Marriott Marquis Dubai Hotel, while first or business class passengers will stay for two nights. Running from 6 December to 28 February next year the deal aims to give the city a boost during the busy winter season.

This initiative, together with many others from different departments in Dubai, will help to sustain the industry's current recovery path.