The George Donald Fund is the Chamber’s youth enterprise charity which began in 1965. The charity trustees, its members and the chamber team work to implement our benefactor’s vision.

The George Donald Fund is the Chamber’s youth enterprise charity which began in 1965. The charity trustees, its members and the chamber team work to implement our benefactor’s vision and to achieve the following objectives: 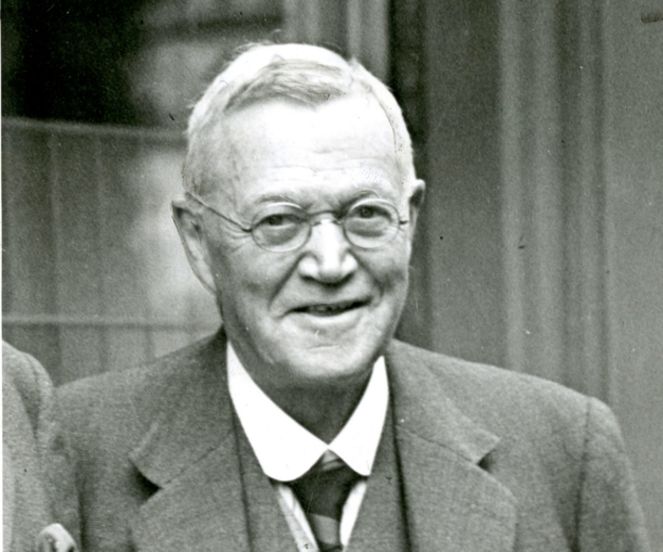 Captain George R Donald MBE was Chamber Secretary & Treasurer for 40 years between 1917 until 1957. A successful and highly respected lawyer, he was in practice in Dundee for over 60 years. He was passionate about the importance of education and training, in particular to prepare young people for entry into careers in industry and the professions.

When he died in 1962 aged 92, he bequeathed a fund to the Chamber of Commerce for the purpose of recognising outstanding achievement in commercial subjects in Dundee secondary schools. The charity, the George R Donald Fund, was legally registered in 1965 and we celebrated the 50th anniversary in 2015 by launching the new annual event - read all about the 2017 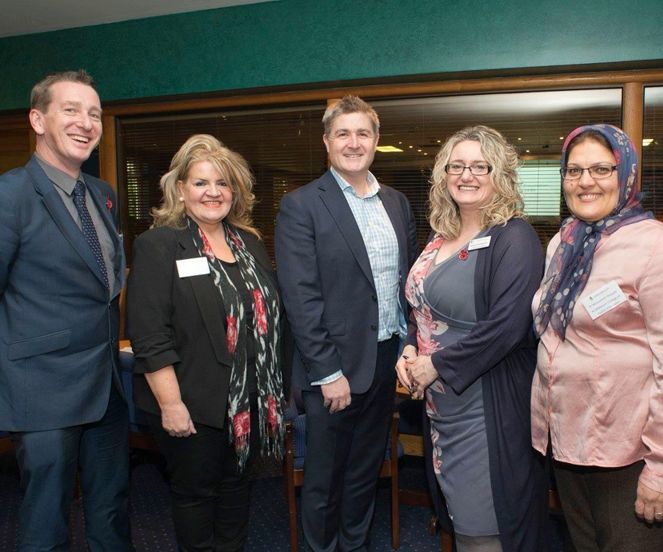 All serving Directors of Dundee & Angus Chamber of Commerce Board are members of the George Donald Fund and they have appointed the following Trustees to run the charity.

The charity is regulated by OSCR and a copy of the constitution is available here.