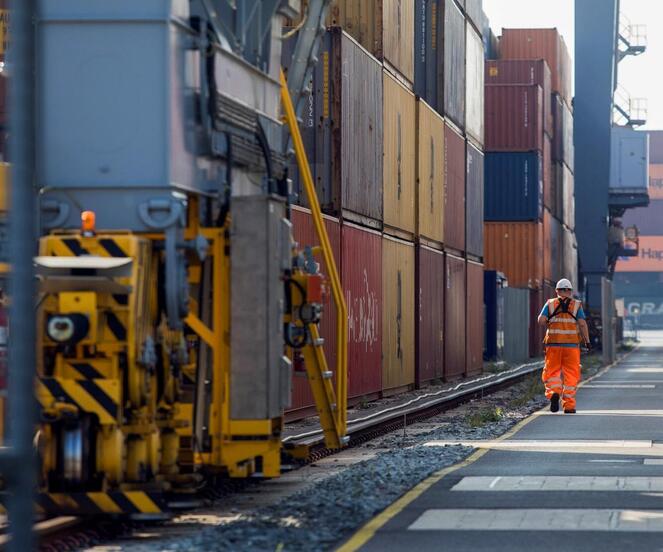 We provide Export Documentation, Customs Clearance, Training and assist businesses in making connections in international markets. - If you're already navigating the tricky waters of International Trade or just dipping your toe, we can help.

If you're looking for support, information on trade missions or would like to use our Customs Clearance or Export Documentation service, feel free to get in touch with our International Team 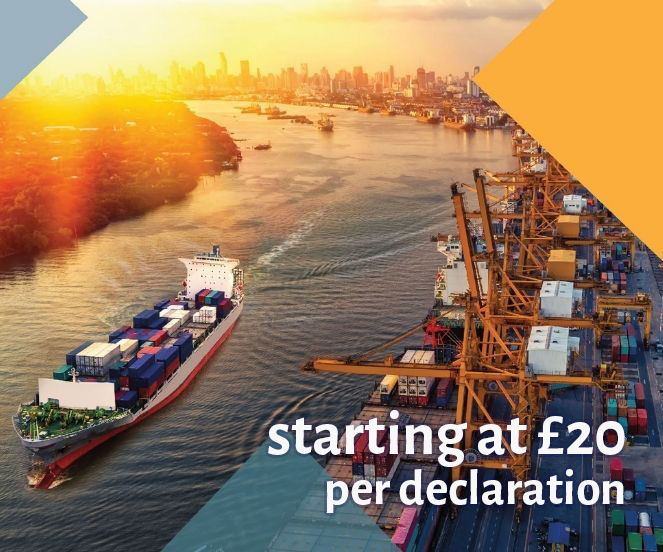 Customs Clearance for importers and exporters, of all sizes, throughout Tayside and Fife.

ChamberCustoms is the only UK service that offers a 'One stop shop' with the ability to clear goods at any major GB port as well as issue T1 transit declarations.

Our Customs Clearance service is delivered through a partnership with ChamberCustoms Ltd - a British Chambers of Commerce venture. Together, we can can draw on our extensive knowledge, reputation and first-class service in facilitating international trade.

The service is offered direct to businesses throughout Dundee, Angus, Perth and Fife, ensuring that customs clearance is accurate, timely and helps you avoid unnecessary costs, delays or errors. 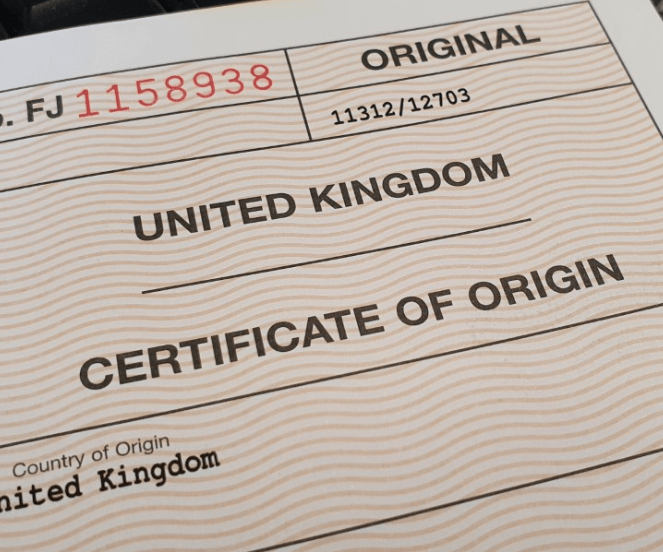 Dundee & Angus Chamber of Commerce is an accredited issuer of export documentation and can assist businesses on how to access and process the documents they need to get their goods to world markets.

We process documents for over £90 million worth of goods each year, from businesses of all sizes.

Importers usually require a Certificate of Origin to meet customs or quota requirements in the importing country, or to comply with banking requirements.

A UK-EUR1 Movement Certificate can help your buyer in some countries import your goods more cheaply under preference. Preference means that your buyer may pay a lower or nil rate of import duty on your goods.

We can certify and authenticate signatures on invoices and other documents. Sometimes referred to as "Chamber Stamped" documents.

Certify signature
Providing you have a current Formal Undertaking on file, we can certify documents. The certification is to show that the signature on the document is authentic.

Apostille Documents
We can certify signatures and/or request an apostille from the Foreign, Commonwealth and Development Office (FCDO).

We can facilitate the legalising of trade documents by country embassies.

Dundee & Angus Chamber of Commerce is proud to provide a Certified International Trade Training course - delivering 6 comprehensive training modules covering everything required to get you, and your staff up to speed on the technical aspect of International Trade.

By completing all 6 modules in our blended learning training, you'll receive a Vocational Qualification.

There are a number of local experts that can help you move your goods, deal with documentation and customs processes. We recommend Kinnes Shipping and Rix Shipping.

There is new checking tool on GOV.UK to assist with how to import or export goods:  https://www.gov.uk/check-how-to-import-export

There will be no Intrastat requirement for the movement of goods exported from GB to the EU or goods imported from EU to GB, from 1 January 2022.  For NI imports from EU and NI exports to the EU, Intrastat will continue to be required for the lifetime of the Northern Ireland Protocol, which will be at least 4 years:  https://www.uktradeinfo.com/news/intrastat-declaration-requirements-for-2021/

Trading and moving goods in and out of Northern Ireland

this guidance has been recently updated and can be found here:  https://www.gov.uk/guidance/trading-and-moving-goods-in-and-out-of-northern-ireland