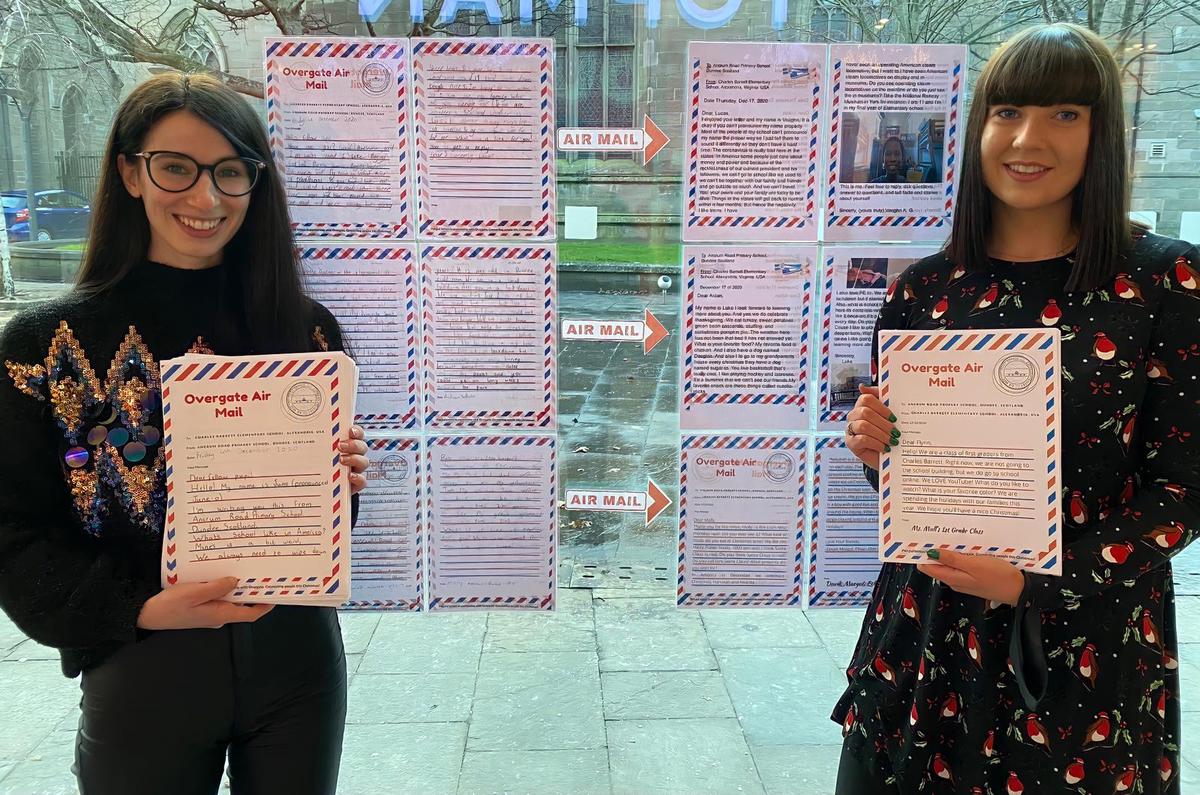 An initiative to connect Dundee school children with pen pals in twin city Alexandria in the USA has generated uplifting messages of friendship for the new year ahead.

The Overgate Air Mail campaign is part of Overgate’s DUNDEE’S 7 CITIES initiative which aims to strengthen ties between Dundee and its twin cities across the world.

Now, the American children have written back, and despite Overgate currently being on lockdown, management have put their letters on display in the centre’s main windows for the public to view from outside when passing.

The letters from the Charles Barrett Elementary pupils make heartwarming reading and it is clear that although they too are currently home schooling like their Dundonian pen pals, enthusiasm levels remain intact.

Like children the world over, the letters are entertaining, refreshingly honest and frequently hilarious with a spectrum of topics covered including favourite Youtubers and gamers, the joy of snow and sledging, their most popular American foods and the challenge of Zoom school classes with annoying siblings nearby.

Ten-year-old Fenway, who is named after a baseball park in Boston has visited Scotland and loves the Highland Games, but not haggis. Nine-year-old Ganbold speaks four languages, informs there are thousands of candy flavours in the USA and loves swimming in lakes. Connor knows his ancestry and shares that his grandfather is from Scotland and his grandmother is Chinese, a language he speaks fluently. Grace, also nine, loves maths and art, wants to be the first woman on Mars and has a pet fish named Sunday.

“Overgate Air Mail has generated fantastic engagement between the children here at Ancrum Road Primary in Dundee and Charles Barrett Elementary in Alexandria and the letters really are a joy to read. The pupils in both cities have embraced the opportunity to connect with great enthusiasm and we hope if people are passing Overgate they will enjoy reading them too.” 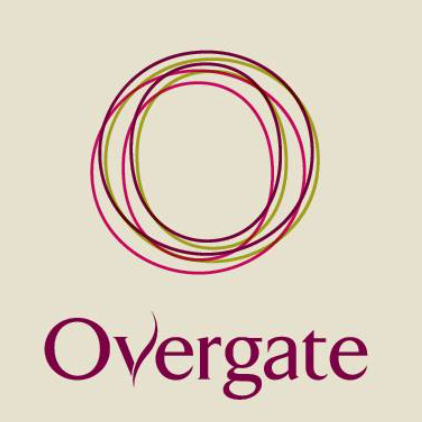