Brexit and the Trade and Cooperation Agreement (TCA) 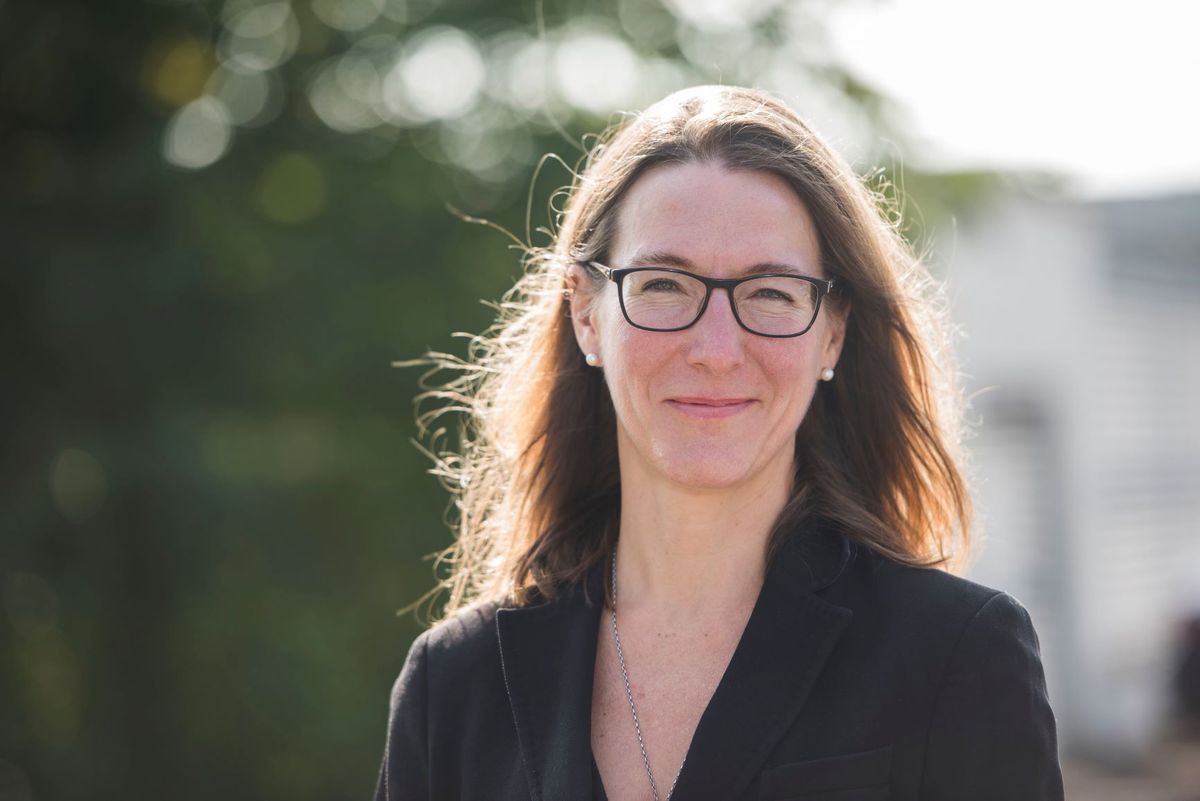 Kate Wyatt, Partner in Lindsays’ Employment team discusses what the implications of the Brexit Trade and Cooperation Agreement mean for the future of employment law in the UK.

Almost at the last minute, on 24 December 2020, a trade agreement (the TCA) was agreed between the UK and the EU, setting out how the future trading relationship will operate. Although many areas remain to be fully decided, the TCA has implications now for the future development of employment law in the UK. This is because, in return for tariff and quota free access, the UK has committed to a ‘level playing field’ and not to erode existing EU derived employment protections where doing so would impact on trade and investment with the EU.

Changes are not outlawed, but must not go so far that the fairness of trade between the UK and the EU is affected and the playing field unbalanced. This means for example, doing away with the Working Time Directive altogether, as floated recently in the press, is unlikely, but simplifying calculation of holiday pay is more so.

Where existing standards are eroded in a way that affects trade, the UK and EU will try to resolve through consultation, but if not, the issue will be referred to an independent panel of arbitrators for a binding resolution.

Commitments must also be enforced by domestic implementation, to include a system of inspection of working conditions and of the protection of workers. The UK’s current systems in this space are patchy and potentially do not meet the TCA requirements, though the introduction of a Single Enforcement Body expected to be included in this year’s Employment Bill is likely to address this.

The TCA crucially, requires there to be appropriate and effective domestic remedies, to include the availability of interim relief and proportionate and dissuasive sanctions.

The TCA states both the UK and the EU are committed to continual improvement of standards, including in the field of employment law. This has been echoed by recent statements by the new Westminster Business Secretary, stating the UK is looking to protect and enhance workers’ rights.

Should the EU increase worker protection above current levels, without the UK mirroring those protections – which, post Brexit, it is under no obligation to do – to the extent that trade is distorted, the EU may take ‘rebalancing measures’, as may the UK if the boot is on the other foot.

So, if an improvement in employment standards by the EU means the UK is a substantially cheaper place to produce goods etc, so that trade is distorted, the EU may seek to rebalance the playing field, for example by imposing tariffs. Any such measures must be justified by reliable evidence, be strictly necessary and proportionate and may be reviewed by arbitration. If rebalancing measures are frequent or last more than 12 months, either party may seek a review of the TCA on a more durable basis.

On the horizon are various EU Directives on employment standards, in particular on whistleblowing and transparency of working conditions. Many of the measures in these Directives are already part of UK law, such as whistleblower protection and the requirement to provide a written statement of terms and conditions. To fully comply however, some adjustment will be needed and it remains to be seen whether the UK government will follow this through, and what will happen if it does not.

Although we now have new processes to ensure a degree of protection of existing EU standards in the UK and to prevent too great a divergence of standards, future rulings of the European Court of Justice (CJEU), are not irrelevant. All existing and retained EU derived law must still be interpreted in accordance with EU law – including pre 31 December 2021 CJEU judgments – unless the High Court or Inner House (or in England, the Court of Appeal or Supreme Court) overturn CJEU rulings on the basis it appears right to do so.

Supreme Court rulings on holiday pay this year will test the new processes and the UK senior courts’ willingness to depart from them.

CJEU rulings will also remain persuasive for lower courts and employment tribunals which, although not bound by them, can have regard to them where relevant.

Business travel to the EU

This will become more complex and care will be needed to keep within the rules:

Looking ahead, the EU is due to require all non-EU citizens visiting the EU without a visa to be approved via the European Travel Information and Authorisation System, similar to the US ESTA. This is anticipated from 2022 but this has yet to be confirmed.

There is as yet no adequacy ruling in respect of the UK’s data protection regime which would allow free transfer of data from the EU to the UK, but an extension of 4 months has been agreed to allow a decision to be made by the European Commission. The UK has already given an adequacy decision in respect of UK-EU data transfers.

In summary, to prevent unfair competitive advantage, existing UK employment law derived from EU law is protected and there are drivers to encourage improvement of worker protection and employment law standards in parallel with the EU.

Fast and significant change or divergence from the EU’s employment rules is unlikely in the short to medium term, especially since the EU’s future agenda is close to the UK’s. Likely areas for change remain calculation of holiday pay – potentially using basic pay only - and a risk of increase in litigation over applicability – or not - of EU law in applying domestic UK employment law. 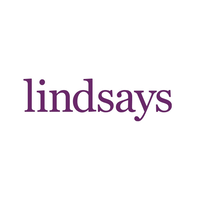