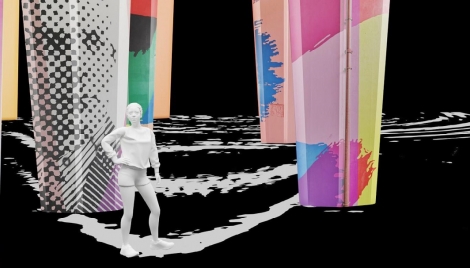 A Successful public art project that has encouraged more use of a previously quiet area under the Tay Road Bridge is set for a second phase.

Almost £25,000 has been agreed to support painting of pillars and pavement, as well as installing new lighting beneath the bridge at Riverside Esplanade, Dundee.

Cllr Lynne Short, chair of the Tay Road Bridge Joint Board said: “When the first phase was painted a number of years ago it brightened up what was at that point a grey functional part of the bridge’s landfall.

“That encouraged people to come and see the artwork for themselves and spend time in what has become something of a hidden gem in the city’s public artwork portfolio.

DJCAD graduates Fraser Gray and Martin McGuinness plan an extension to the original compass theme, with each pillar having its own colour, which when viewed from a distance will blend together to create a 3D gradient.  Colours shift to blue as they get closer to the water.

The colour gradient will be incorporated into the existing mural and is designed to complement the existing paintwork. Colours have been carefully chosen to harmonise with those previously used so as not to detract from the existing forced perspective illusions.

Meanwhile on the ground, a wave pattern to mimic the reflections of the river on the underside of the carriageway has been designed using 3D software to create accurate ripples that interact with the bridge’s pillars.

The ripples will be designed and painted to offer a unique photographic background. When standing in the right place, it will appear as if the person posing has left the ripples in the water behind them as they have moved through the space.

Coloured gels will be installed to pre-existing lighting to transform the space into a fun, playful and safe feeling space at night. The floor painting and lighting are designed to work together creating coloured shadows which move and change as visitors walk around the space.

Work is expected to start on the installation next week and be completed by the end of August. 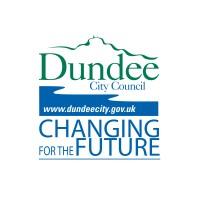