Dundee firm GA Engineering Sliding Head has hailed a major machinery investment as it recovers from the impact of Covid-19.

The owners of a Dundee bus firm have invested more than £10 million into the recently-acquired Xplore Dundee.

The latest edition of the biennial Dundee Design Festival will be held this year from 23 September to 3 October at locations around the city and online. 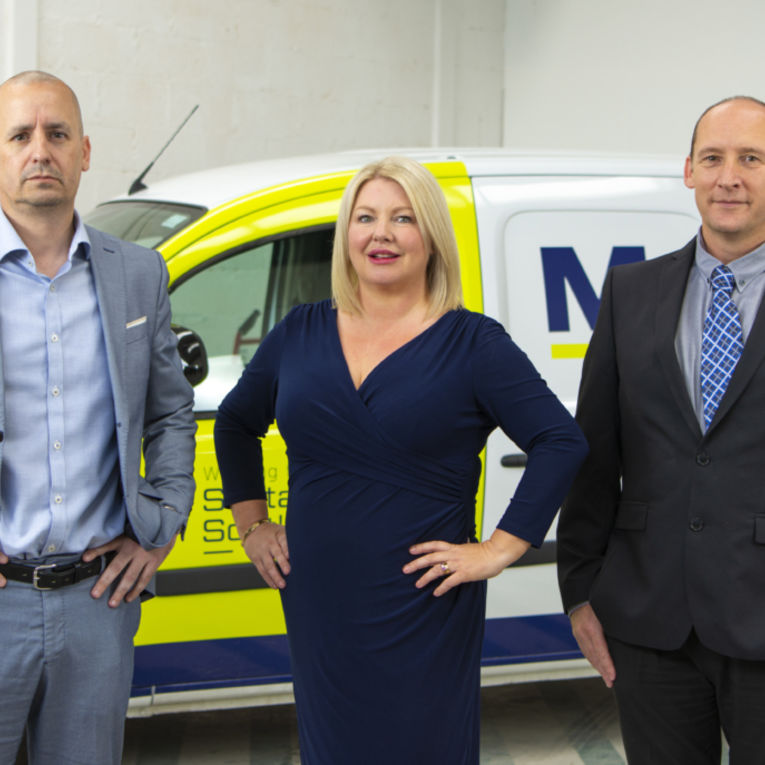 Lawrie, who oversaw the merger of McGill with Forfar-based company Alliance Electrical Services in March of this year, has had time to reflect on why McGill is coming out of the pandemic stronger and busier than many of its competitors. One benefit of the pandemic, he says, is that it gave those in leadership positions time to focus on making the right long-term decisions for the business.

“While we were hugely frustrated at being unable to carry out non-essential work and having to place staff on furlough, the upside is that gave us the time to assess the health of the business overall. We looked at where we were strong, and where we needed additional resource, and from that assessment we made two very crucial hires.”

McGill built out its Board of Directors, firstly by recruiting Commercial Director Douglas Smith MRICS, who brings close to three decades of commercial experience and a track record of winning significant profitable contracts. Douglas has built up his Commercial Team, and now leads a strong stable of professionals dedicated to winning work and delivering contracts on time and on budget. He said, “My team is absolutely set up for success now; we’ve recently brought Bid Manager Colin Brown in, and his experience has only added to the professional team we’ve got here. We’re winning contracts right across Scotland, for example with new client Clackmannanshire Council, and there’s so much more to come.”

McGill then recruited as Director of Finance Sharon Craig, whose commercial and financial experience with companies in periods of rapid growth is set to ensure that McGill achieves its ambitious growth plans over the next 3-5 years. Sharon has joined the Board of Directors and says, “McGill is coming out of this pandemic at a million miles an hour, in large part due to the work put in during the lockdown periods. It’s such an exciting time to join the business, and it’s my job to make sure that we’re profitable, planful, and scalable.”

Speaking of the experience and ambition shared by the Board of Directors, Errol Lawrie said, “With the merger complete and Douglas and Sharon in key positions, we’re really working well together to drive McGill forward as one. We’ve got all the building blocks in place now and our ambitious growth plans are already starting to come to fruition. We offer something unique in the industry with our in-house all-trades capabilities, and we’re seeing this put us ahead of the competition time and time again. We will have a major contract win to announce in the next few weeks, and we will be building on that success year on year.” 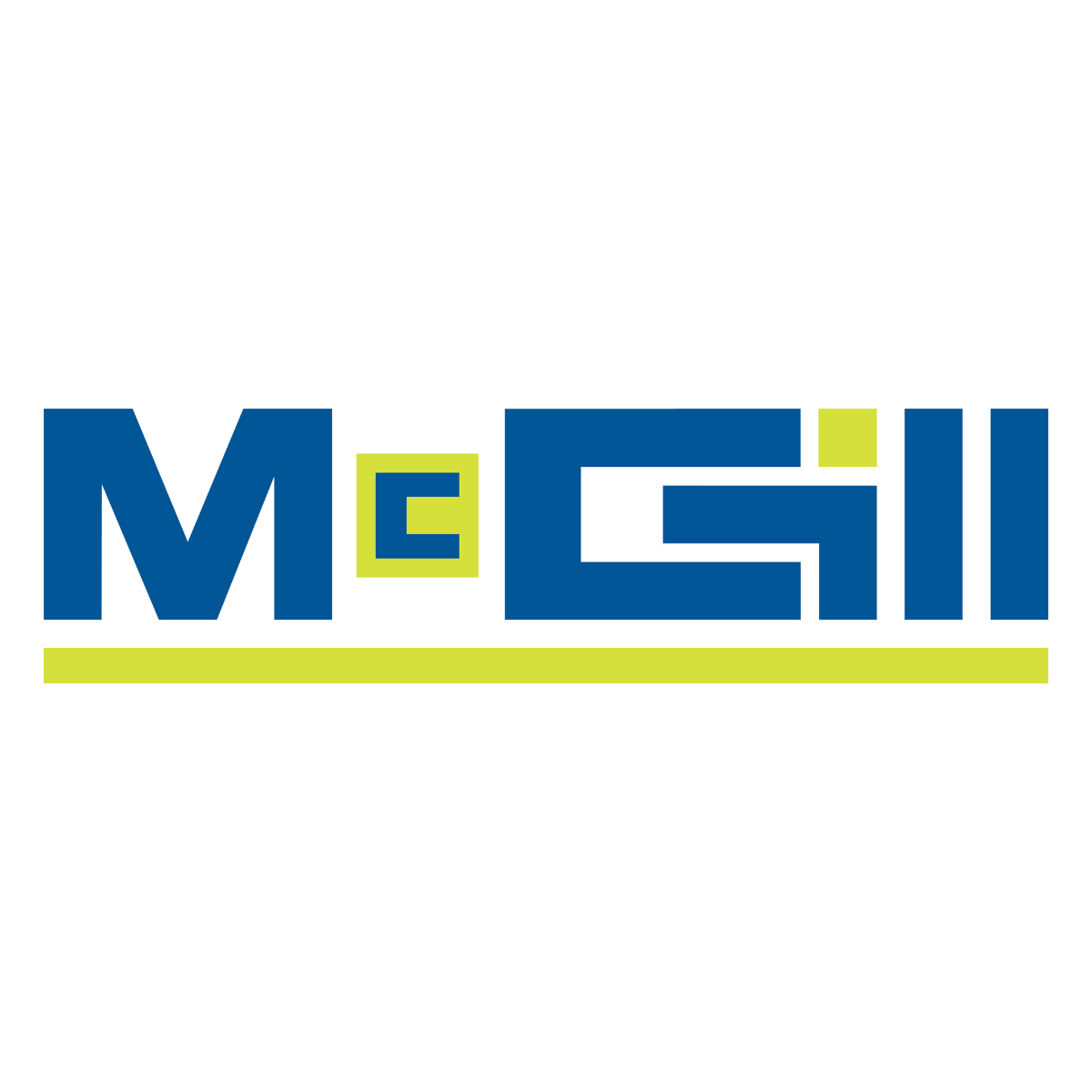