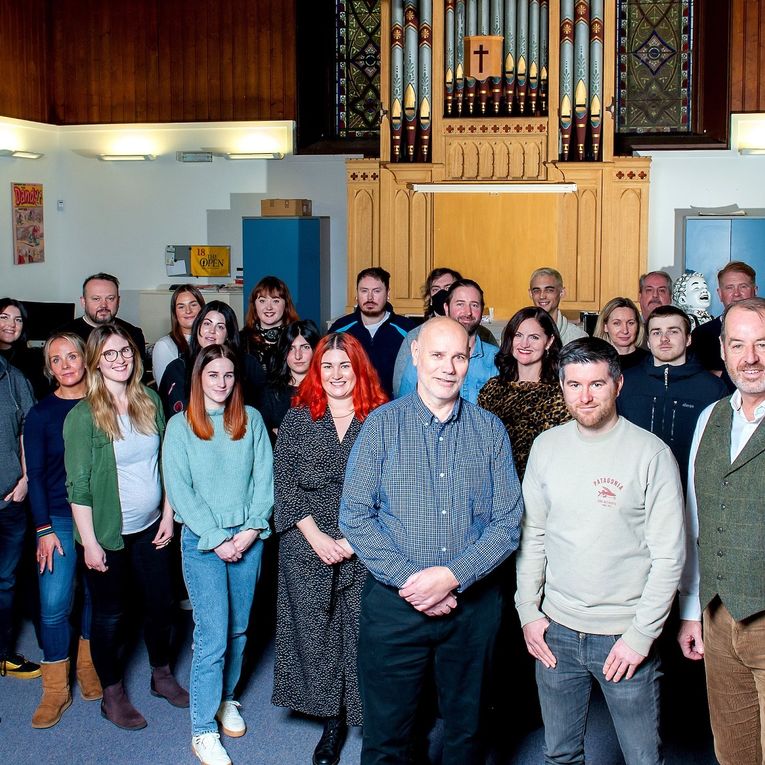 Dundee’s leading integrated marketing, design, and digital agency, ALTAR Group, has announced it is now employee owned, making it the second only creative consultancy in Scotland to adopt the ownership business model.

The Broughty Ferry based agency has created an Employee Ownership Trust (EOT) with the majority of the company’s shares held within the trust, and all 38 staff members now employee owners.

The move to the EOT model, sees ALTAR Group follow in the footsteps of 112 Scottish companies that have made the transition since legislation passed in 2014 to provide a route to employee ownership.

Scott McCallum, Chief Executive, ALTAR Group, said: “We have gone through significant and hugely transformational changes during the past two years. A time when most businesses battened down the hatches, we chose to forge ahead with a progressive strategy, each positive decision leading to the next, a strategy that will have long lasting benefits for our business and everyone who works here, who are all now shared owners.

“We have chosen to invest in our people with several senior appointments, we have made bold moves and acquired another business, and we are now putting our trust in the people who make this business what it is. Ultimately, we have emerged as an extremely dynamic group of creative agencies whose future has been safeguarded for the benefit of its employees.”

Working with employee ownership specialists, Ownership Associates, ALTAR Group made the decision to move to employee ownership to directly involve employees in growth of the company, reflecting its culture of creating a community of likeminded people.

Carole Leslie, Director, Ownership Associates, has worked with over 80 companies as they transition to employee ownership. She said “The majority shareholders have made a decision that really looks at the big picture for the business, combined with great foresight. By adopting an employee owned model, ALTAR is protected from being sold off to another owner that could chose to operate the company in a way that does not fit with the culture, or have the best interests of the staff at heart.”

ALTAR Group employees will now indirectly own a majority stake at 60 per cent of the business, with the remaining 40 per cent being held by original shareholders and key staff members.

The governance structure of the business will also see the management team joined by an employee board representing the interests of employees from all areas of the business.

Nial Chapman, Blue2 Director, said: “With employee ownership there is no individual risk but the success is in their hands. We have an incredibly skilled and fresh thinking team at ALTAR and we hope that this exciting move will not only encourage retention but that it will also attract new talent.

“We are only the second creative consultancy in Scotland to make this transition and truly believe it will enhance our position as a flexible, forward thinking agency that puts its people at the forefront of all we do, where ability is rewarded and potential nurtured.” 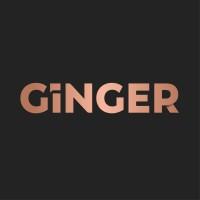 If you’ve got something to shout about, whether it’s a product, service, or experience then we’re here to help. For over ten years, using the power of PR combined with our expertise, we've helped our clients grow, and grab the attention of their target audience in print and online. 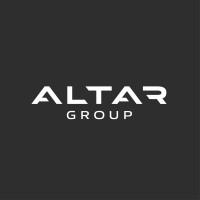 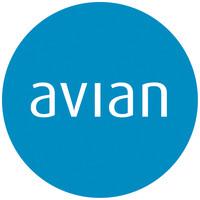 Blue2 Digital is a digital design and development agency based in Broughty Ferry. We deliver digital strategies that will improve your business and connect you with more clients. We've won awards for our work and we're an RAR-recommended agency – your assurance that we’re a trusted specialist in our field.