UK Traders face delays at border due to IT Issues 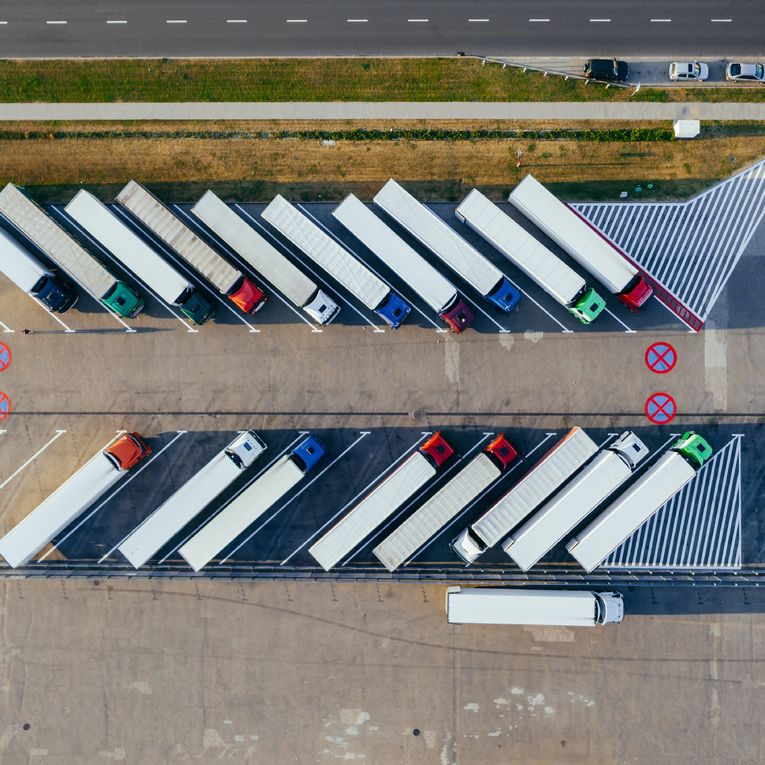 Jon Swallow, a logistics boss with nearly 40 years of industry experience, said one of his HGVs had been sat at France's Dunkirk Port for three days as of Wednesday morning due to issues with the Goods Vehicles Movement System. Imports from the European Union now need to be processed using the GVMS.

The system, which HM Revenue and Customs launched on on 1 January, is among the first tranche of new controls on EU imports being phased in over the course of 2022, with physical inspections not beginning until 1 July.

Lorry drivers are asked to submit information about the goods they are bringing into the UK from the bloc, in exchange for what is effectively a barcode allowing them to cross the border.

However, firms have reported drivers being denied permission to make the trip after having their reference codes rejected by the system, or having struggled to upload their information.

A spokesperson for HMRC, which handles post-Brexit administration at the border, said it was "aware of a small amount of user error issues with some of the new customs processes as traders and hauliers adjust to the new controls, which we expected and are addressing”.

Swallow, who runs global logistics firm Jordon Freight, said it was not simply a case of "user error" – in other words traders not using the new system correctly – because government officials themselves had been unable to explain what has gone wrong.

“The delay isn’t the most frustrating thing. The frustration is that is nobody can tell us what the problem is,” Swallow told Civil Service World’s sister title PoliticsHome.

“We are asking technical questions, which at the moment they don’t have the answer to,” he said.

Swallow, whose company specialises in European logistics, said he was unable to get onto the HMRC website when seeking assistance, and didn't get the information he needed from HMRC's customs helpline.

“We’ve done everything at our end but the problem has been unknown for a day and a half, and that’s hundreds to thousands lost earnings," he said.

Angelos Panayiotou, who runs Windfall Logistics, told business news service Bloomberg on Tuesday that he received an error message from the GVMS which meant a shipment of iced tea headed for the UK was stranded in the EU, despite having uploaded the correct information.

“There’s no-one to go to help,” he said. “You’ve just got drivers stuck at port, unable to move.”

Industry figures are hopeful that GVMS issues which have arisen will be resolved by officials in the next few days.

Baroness Jenny Chapman, Labour's shadow Cabinet Office minister in the House of Lords, said the difficulties encountered by businesses trying to get goods into the UK was “yet another illustration of poor planning"

The industry does not expect to get a clear picture of how new paperwork is affecting cross-border flow until later this month, as trade volumes in the first week of the calendar year are lower than normal and difficult to draw conclusions from.

However, there have been warnings that the additional cost and complexity associated with getting goods into the UK will result in some European businesses deciding to ditch the market altogether, leading to reduced choice in British supermarkets.