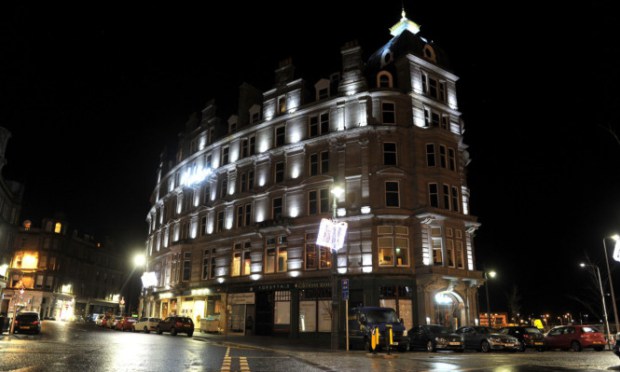 The Malmaison and Hotel du Vin chain in the UK swung impressively back into the black in the year before its £363 million sale to a Singaporean-owned company.

Accounts published by Companies House show that the MHDV (UK) Holdings Ltd parent company made a pre-tax profit of £3.4m from a turnover of £131.5m in the year to June 30, 2015.

Operations in the UK include the Malmaison Hotel in Dundee and the Hotel du Vin and Bistro in St Andrews.

Director Gustaaf Bakker said the business had seen another successful year of trading, with like-for-like sales across Malmaison and Hotel du Vin brands growing 4.3% to £122.5m.

Earnings before interest, tax, depreciation and amortisation were up 7.2% at £44.3m.

The group’s properties continued to perform at the top of their respective competitive markets, and in October 2014 the group completed the purchase of a hotel in Wimbledon.

It had been transformed into the 16th Hotel du Vin, and Mr Bakker said will be a platform to establish the brand in key London markets.

He added:”The board also commenced a comprehensive refurbishment programme that will see the business invest in excess of  £12m over the next two to three years to further enhance its existing bedroom stock and cement its position among the leading boutique hotel brands in the UK.”

Mr Bakker explained that in June 2015 the group was acquired by a UK based subsidiary of Frasers Hospitality Ltd of Singapore.

“The deal was valued at over £363m and was further evidence not only of the group’s current performance but also of its potential for growth.

“All existing debt was repaid and replaced with intercompany debt at rates mirroring the underlying financing arrangements of the acquisition.

“This ensures the group will continue to benefit fully from its operating cashflows and allow for re-investment in capital projects.”

The previous year the company had to bear an impairment of tangible fixed assets and restructuring costs. 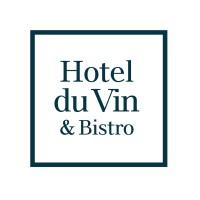 Located overlooking the famous West Sands beach, two minute walk from the R&A Clubhouse and First Tee on the Old Course. A traditional stone and slate terrace building, right in the heart of the old town. The property originally a prestigious family home, has been sensitively converted into a stylish, boutique hotel. 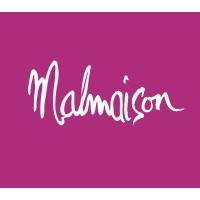 Malmaison Dundee will be making waves on the waterfront in a city famous for poets, inventors and architects. A little of all three went into this beautifully-reconstructed building, painted with flair and character over the blueprint of the locally-famous Tay hotel.