A leading cultural charity has given a cautious welcome to the Scottish Government’s Draft Budget for 2017-18. Arts & Business Scotland (A&BS) says it is optimistic about the impact on the cultural sector but is warning arts, heritage and cultural organisations must not be complacent about future funding.

A&BS Chief Executive David Watt said: “It is encouraging to see that culture has in the main been protected in the Scottish Government’s Draft Budget, with a commitment to either standstill or increase funding for the next financial year. Given the challenges that we face in the current economic climate, this must be viewed as a positive outcome and reinforces Scotland vision of being a nation where culture sits at the heart of communities, empowering and enriching them, while improving quality of life and well-being.”

Spending plans for 2017-18 include proposals to increase spend on culture, tourism and major events from £212.9m to £226.2m while Creative Scotland and other arts are up from £45.7m to £52.1m. Scotland’s National Performing Companies budget remains at £22.9m, identical to the amount promised in the draft budget last year, though £5m less than the final budget for 2016/17.

This time last year, Scotland’s cultural sector was hit with significant budget cuts and while the outlook is more positive in this round of funding, David Watt says the sector must not be complacent. He added: “I’m sure the cultural sector is breathing a collective sigh of relief in light of the Scottish Government’s Draft Budget. However this reprieve should not lead to complacency, but rather focus

attention on finding ways to augment and supplement public support for the arts, to ensure that organisations can evolve and become more resilient.”

“Cultural organisations must explore every funding avenue available to them and initiatives like Arts & Business Scotland’s New Arts Sponsorship funding programme will become an even more vital route to financial support in the longer term. This scheme incentivises business sponsorship of cultural activity and to date has leveraged £7.4m investment in culture in Scotland, whilst delivering significant social and economic benefits for business – factors which cannot be under estimated in the current climate.”

New Arts Sponsorship is a match funding programme run by A&BS, funded by the Scottish Government via Creative Scotland. It matches £1 for £1 private sector sponsorship of arts, heritage and cultural activity from £1,000 to £40,000. 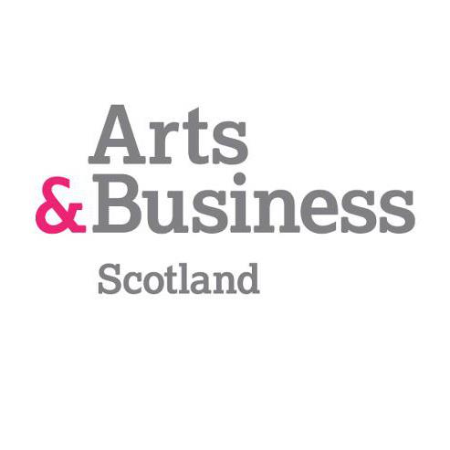 Arts & Business Scotland is an independent Scottish charity. We act as a conduit between the cultural and business sectors, helping to nurture the creative, social and commercial relationships that will enrich creativity and cultural engagement across Scotland.