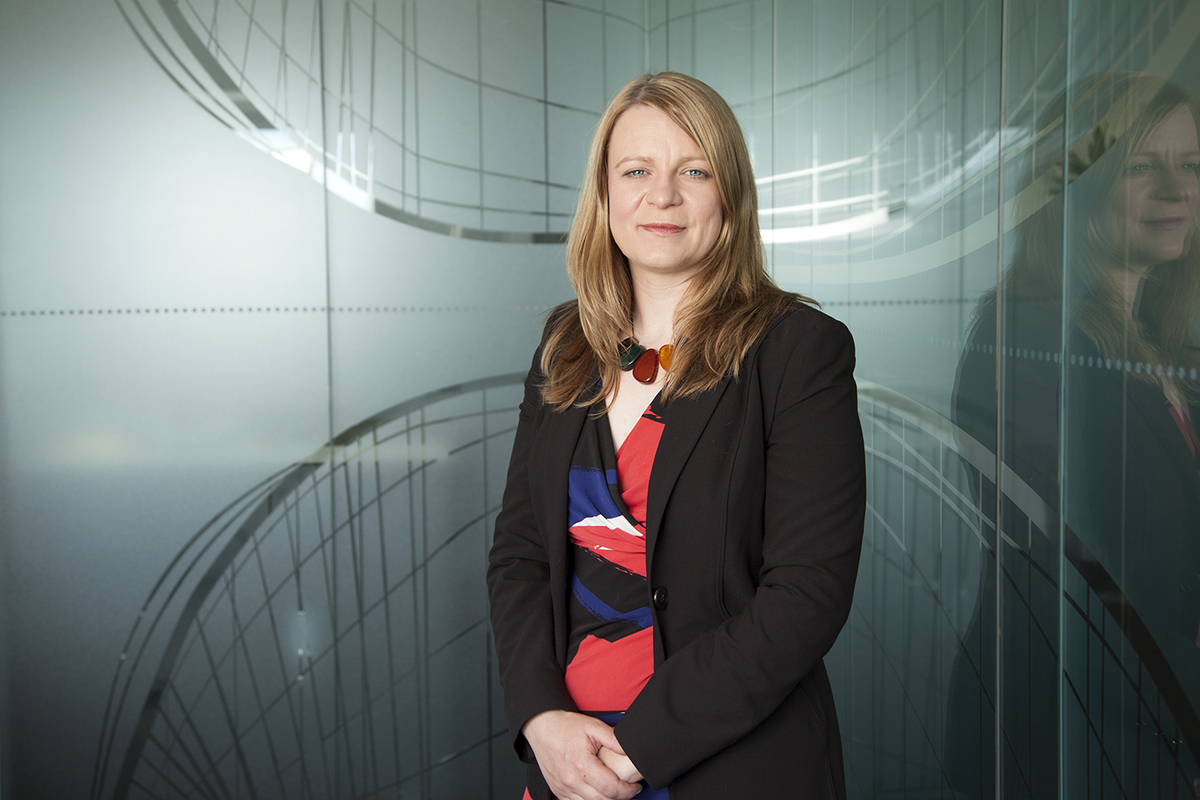 Those who have read our recent blogs will be aware that the development of the ‘gig-economy’ in the UK has had a direct impact on employment law and the status of those working within it. These developments have been a focus of recent Employment Appeal Tribunal and Court of Appeal decisions where the courts have been willing to look behind the terms of the contract to the actual working relationship established in practice with the decisions impacting on well-known brands such as Deliveroo, Uber and CitySprint.

As a result of this development, the Government announced the Taylor Review to focus on modern employment practices and tackle the perceived one sided flexibility in the current gig-economy where employers seek to transfer all risk onto workers. The Review published its recommendations earlier in July with much focus being placed on the classification of employment status. Currently, an individual’s employment status (employee, worker or self-employed) will be determined by looking at personal service, control, mutual obligation between the employer and individual and whether the individual is carrying on a business undertaking. The Taylor Review recommends that these determining factors should be enshrined in legislation, with further detail and guidance provided through secondary legislation to allow the law to remain reactive to changing conditions.

Although, the Review found the intermediate status of ‘worker’ beneficial in providing basic protections to those in less formal working relationships it recommended that this status should be renamed “dependent contractor”. This change will arguably ensure that more emphasis is be placed on the level of control between the employer and the individual rather than the requirement for personal service. The Review believes this altered focus will lead to more people being protected by current employment law rights and make it harder for employers to hide behind well drafted “substitution clauses” in contracts.

However, the Review remained active to the fact that imposing too many rights could prevent genuine two way flexibility occurring within the gig economy where an estimated 1.1 million workers provide their services through the use of apps. In order to protect employers, the Review confirmed that the definition of ‘working time’ for the purposes of National Minimum Wage (NMW) would have to be adapted to prevent individuals logging onto an app and being paid NMW for each hour logged on when no work is available.

Other significant recommendations for improving the rights of individuals in the gig economy include:

Aligning the definition of self-employed between employment law and tax law. If an individual is treated as being a dependent contractor then they are treated as an employee for tax purposes.

Despite these recommendations, the Review has been criticised for being feeble with Labour’s shadow business secretary, Rebecca Long-Bailey, arguing it does not go far enough to help the 4.5 million people in insecure work. However, Theresa May has stated the Government will be taking the Report’s recommendations seriously and so it is important that employers understand the risks and opportunities of the recommendations proposed.

This article was co-written by Ruth Moffett (ruth.moffett@macroberts.com)

Deborah is accredited by the Law Society of Scotland as a specialist in Employment Law.  She has been involved in many complex cases, such as those involving considerations of TUPE, disability discrimination and the enforcement of restrictive covenants as well as those involving multiple claimants and respondents.

Deborah is Vice President of Dundee & Angus Chamber of Commerce, and she is also a member of the Employment Lawyers Association.