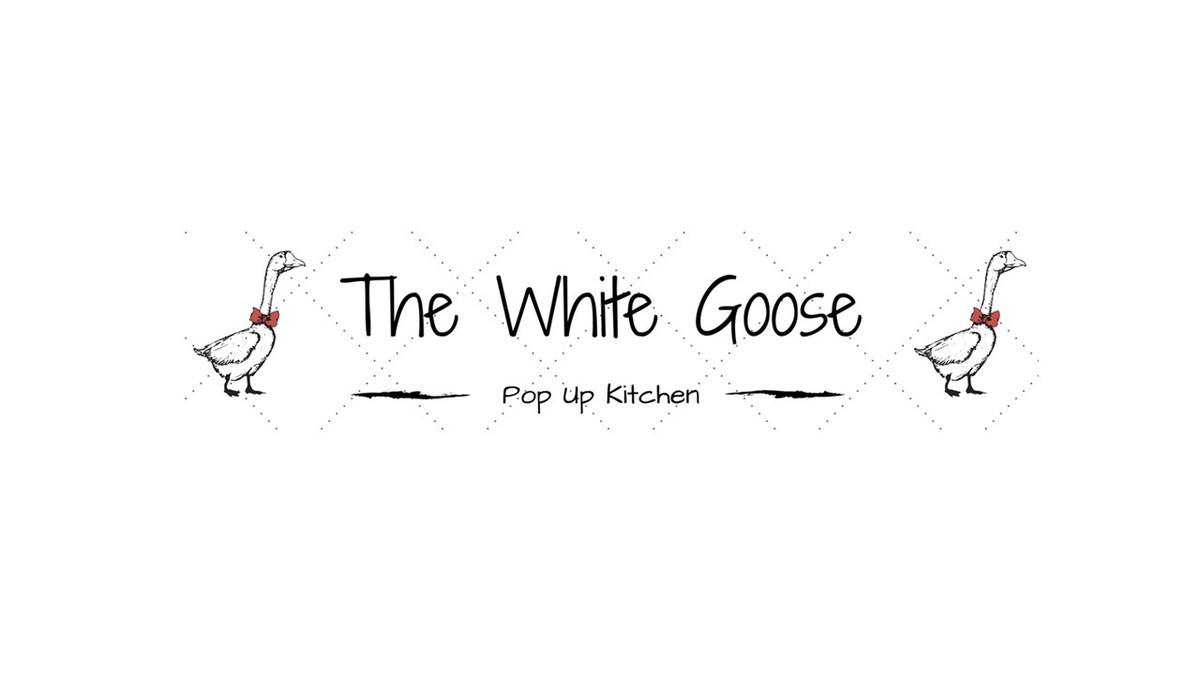 The young owners of a new Waterfront eatery say they chose to open in Dundee as it is an “up-and-coming” city.

Lauren Clegg, 20, and Calum Runciman, 23, are set to open The White Goose on Dock Street next month, with an exclusive launch on November 11.

The pair, originally from Peebles but now living in Dundee, have years of hospitality experience between them.

Lauren has worked in restaurants while studying medicine at Dundee University, while Calum is an experienced chef.

Lauren said: “Calum has been in the industry for eight years and has now decided that instead of working under someone else, he wanted to focus on his own food.

“I’ve been working as a waitress and in front-of-house, so while Calum is head chef, I’ll be dealing with the admin and organising everything.”

The White Goose made its debut as a pop-up at the Alberta Guest House on Forfar Road earlier this year and Calum and Lauren have since been testing their wares at food shows and local markets.

Among the foods trialled on the road are homemade sausage rolls, chorizo pies and strawberry tarts.

“We are aiming for a modern, contemporary feel, with sharing plates,” said Lauren.

“We’re talking with small businesses and local suppliers, but are still writing the menu, so it’s not quite finalised yet.

“We want a relaxed atmosphere where people can talk while eating, rather than waiting until they’ve finished.”

She added that the Dock Street location was ideal, as it faces on to the Waterfront.

She said: “We got to thinking that Dundee is a really up-and-coming place, with the V&A and the Waterfront development. This is the best place to do it.

“There isn’t a massive market in Dundee at the moment, but we’re right on the Waterfront and we’re doing this ourselves, so we’ll see how it works out.

“There aren’t many places like this in the city and we thought it’s a good place to be.

“If we opened in Glasgow or Edinburgh, we would just be one in a million.

“We want to build a real relationship with the city and with Dundonians.”

You can read more articles from the Evening Telegraph online

The White Goose is a new start restaurant at the waterfront in Dundee alongside the new V&A. We want to bring something new and exciting to Dundee, creating a great atmosphere for people to enjoy food and drinks.