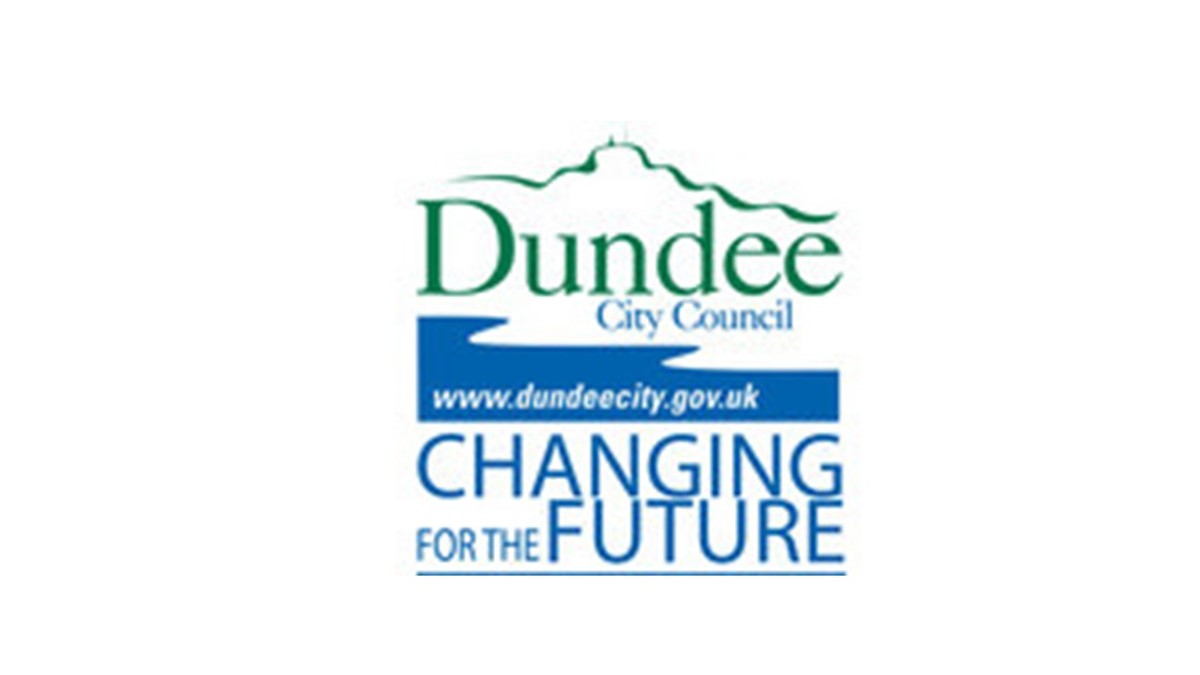 PIONEERING technology applied to a tried and tested principle introduced in Dundee almost a century ago is set to take the city into a low carbon future.

A decade long vision that will start to deliver small scale, local heating schemes, similar to one developed in the Logie area in 1919 will be discussed by councillors next week.

John Alexander convener of Dundee City Council’s policy and resources committee said: “As a city we led the way in such systems and I am delighted to be bringing forward plans that will use the latest techniques and equipment to reduce fuel costs, carbon emissions and tackle fuel poverty.

“We want to secure external capital backing on a project by project basis from existing funding sources like the Scottish Government’s Low Carbon Infrastructure Transition Programme (LCITP) to help us to heat homes, reduce energy consumption and put us back at the forefront of district heating.”

The council’s strategy, which will be considered by the policy and resources committee on Monday (June 4), envisages the various projects being delivered as combined heat and power energy centres, which will reduce reliance on electricity and gas generated using carbon fuels.

It identifies potential initial opportunities for such systems in Lochee, Linlathen and the Dighty Corridor which would pay back the investment made in them within eight to ten years.

In line with Scottish Government policy the council’s proposed plan would task officers to consider the options for creating an Energy Services Company (ESCo) to provide longer term local heat and power schemes.

Consideration of a Dundee ESCo would be influenced by current Scottish Government plans to develop a similar body for the whole of Scotland.

The Logie estate was the first public housing scheme built in Scotland after the First World War and one of the first in Europe to have a district heating scheme, supplied by a boiler house that also provided a public wash-house for the surrounding area.