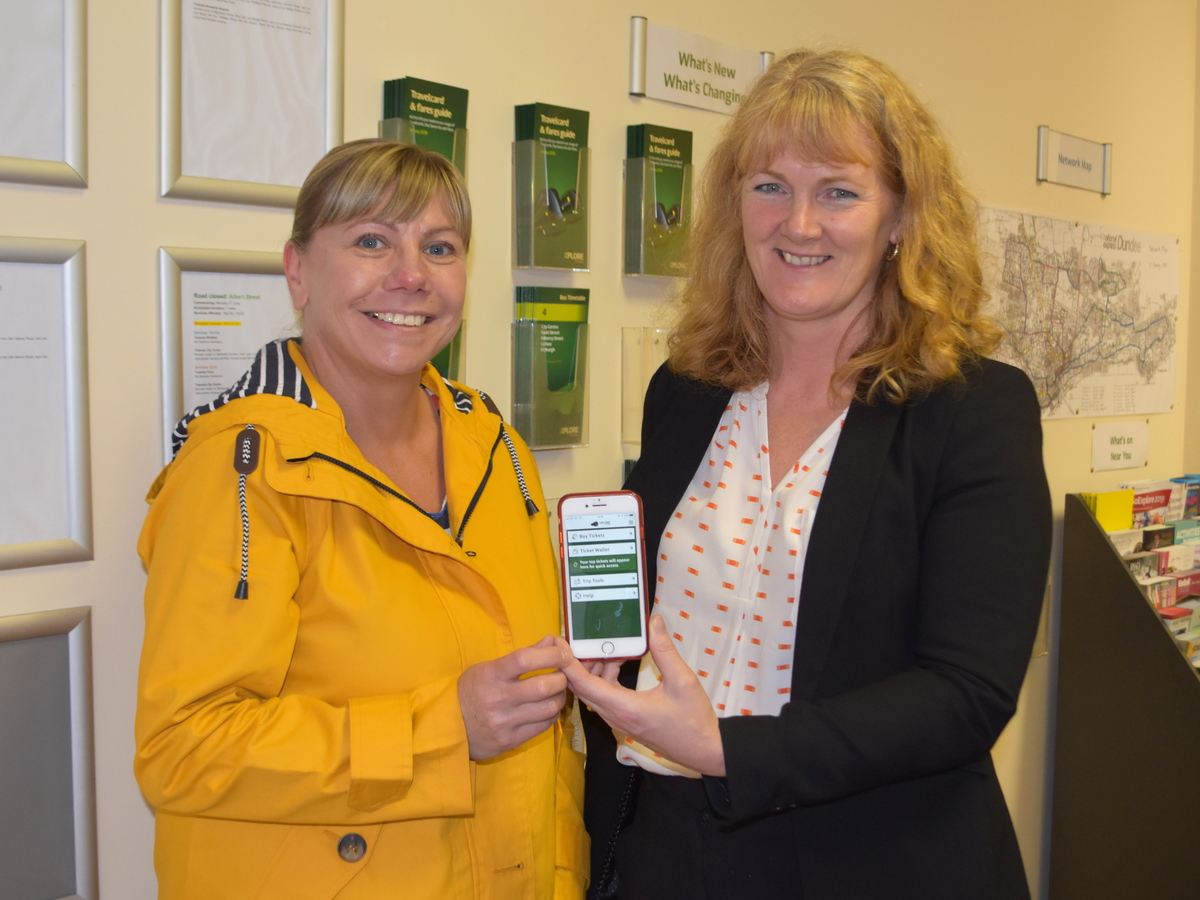 Jenny Gan was the first to be revealed as the person who claimed the 150 000th mTicket sold via the operator’s app which launched just over a year ago.

She said: “I started using the app shortly after it was introduced – it’s a game-changer for me as it’s so convenient compared to the paper copies. Before this app was introduced, I remember fumbling around searching for coins or to present my paper ticket to the bus drivers in addition to the fear of losing my paper ticket.

“Now I can buy my bus tickets at the tip of my finger and I would just need to show my online ticket to the bus drivers – it’s that easy. And I don’t have to worry about losing my ticket!  It’s very user friendly and makes using public transport much easier.”

To celebrate the app’s milestone figure, Jenny has been presented with her prize: a month’s worth of free bus travel.

However, sales of the mTicket have quickly exceeded expectations, and the bus company has also awarded a month’s free travel to its 200 000th mobile customer.  Wendy Donnan regularly buys the 10-journey mTicket for her daughter, Shelaine to attend college, where she’s studying childcare and popped into the Travel Centre recently to pick up her prize (pictured).

Managing Director of Xplore Dundee Christine McGlasson said: “We’re so pleased to report that sales of our mTickets are soaring since we introduced the app in February – so much so that we’ve reached two amazing milestones much quicker than expected, breaking through first the 150 000th barrier, and then selling more than 200 000.

“The mTicket app really does make it even simpler to buy and pay for your bus travel.  Along with our new contactless payment facilities, we’re making sure we’re keeping pace with modern technology and providing methods which some customers prefer to use to pay for services.”

The mTicket app is available to download from the Google Play store or the Apple store and is compatible with both iOS and Android.

For more information on tickets, timetables and payment visit xploredundee.com or speak to a member of staff at Xplore Dundee’s Travel Centre in Commercial Street. 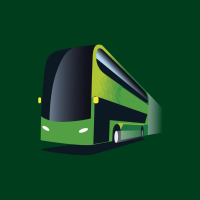 As Dundee's principal public transport provider, we fulfill around 35,000 passenger journeys every day. Our service is part of the fabric of the city - carrying people where they need to be, and employing more than 300 people.