Law firm opens its doors in Dundee to Charity Wills 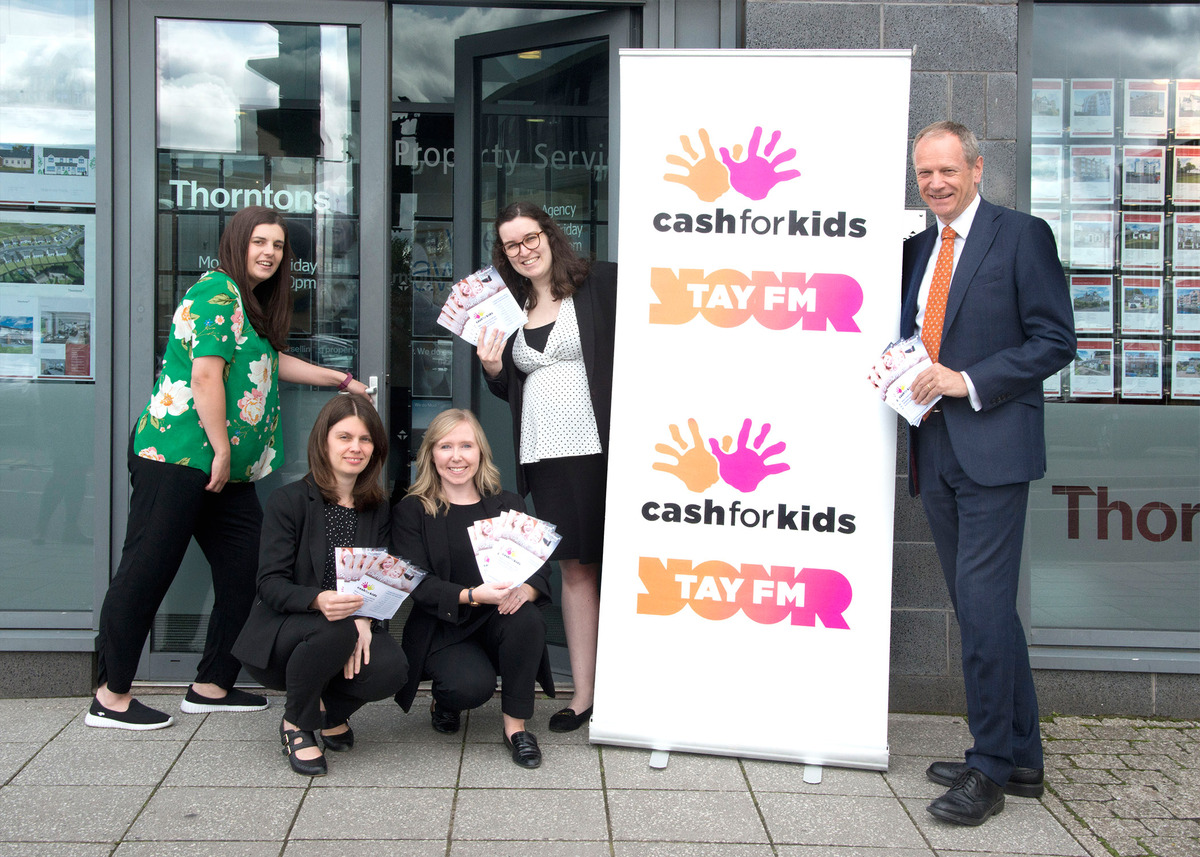 Thorntons hopes to dispel the myths of writing a Will while raising money for Cash for Kids as the leading law firm launches its annual Charity Wills month in September.

Now in its 23rd year, Thorntons’ Charity Wills month has raised more than £380,000 for Cash for Kids and this year it takes place across its offices in Fife, Dundee, Perth, Angus and for the first time Edinburgh.

The 2019 initiative runs throughout the month of September and for any Wills written during this time, the firm will not charge a fee – instead asking clients to make an equivalent donation to Cash for Kids.

Lorna Christine, Partner at Thorntons, said: “Many people mistakenly assume who will inherit their estate and they put off preparing a Will until they are older for fear it’s a morbid and expensive experience. This September is the ideal opportunity to get your affairs in order while also supporting Cash for Kids locally.”

Claire Heaton, Cash for Kids Charity Manager, said: “We are delighted that Thorntons is opening its doors again this year for the Charity Wills campaign. Everyone at Thorntons works incredibly hard to make this campaign successful and we are so grateful to them and their clients for their continued support. They have helped us in supporting hundreds of local children across the years as a result of this campaign and we can’t wait to see how many more we can help this time round!”