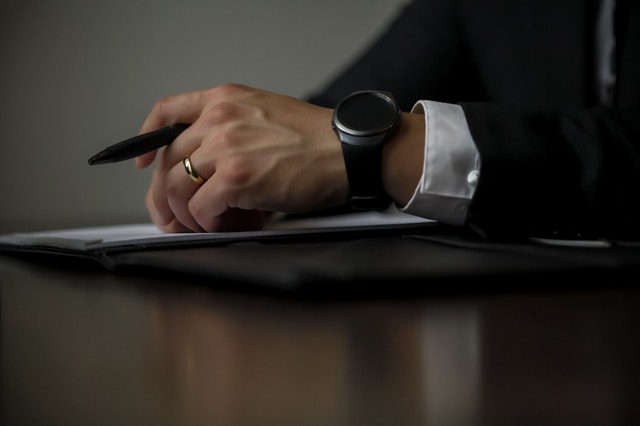 Any party seeking legal representation in the pursuit of a relatively modest monetary claim will, in most instances, be advised by their solicitor that, notwithstanding the perceived merit of the claim, from a financial point of view, instructing a solicitor to represent their interest in the matter would be uneconomical (the rationale being that the cost of pursuing the claim will be more than the sum involved and, even if successful, only a very limited amount of expenses will be recoverable from your opponent).

While instructing a solicitor to litigate over a modest amount (‘modest’ in the context of litigation that is) may be uneconomic, where a party’s claim is of a value of £5,000 or below, that party can make use of a procedure known as Simple Procedure, which is a court process designed to provide a speedy, inexpensive and informal way to resolve disputes. Simple Procedure is designed to be used by parties without the need for legal representation; while parties are, of course, free to instruct a solicitor to act on their behalf, if they elect to do so, even if successful, any award of expenses in their favour will be limited.

While a court process exists for claimants to pursue certain monetary claims of up to £5,000 without the need for legal representation, what about claims over £5,000? Generally speaking, claims of value between £5,001 and £100,000 require to be litigated in the Sheriff Court under a procedure known as Ordinary Procedure. As you will appreciate, in relation to costs, an amount that would be seen as a proportionate amount to spend pursuing a claim of £100,000 would not be the same as in a case involving £10,000. Notwithstanding that, the procedure (and associated cost) involved in pursuing those respective claims through the Sheriff Court will, in many instances, be largely the same.

While, in the everyday sense of the word, it is hard to describe a claim with a value of £25,000 as ‘modest’, in the context of litigation, it is, and pursuing claims with a value of between £5,000 and £25,000 in the Sheriff Court can be particularly troublesome. Unlike Simple Procedure, the rules of evidence and pleadings apply to cases raised under Ordinary Procedure and, while certain parties are entitled to pursue Ordinary actions without the assistance of legal representation, it is often unwise to do so. The pursuit of an ordinary action is an adversarial process and an unrepresented party will not necessarily be shown leniency by the court where they fail to conduct the litigation correctly. Indeed, the Inner House of the Court of Session (Scotland’s highest civil court) has held that unrepresented litigants are not entitled to greater indulgence in complying with the rules of court than their represented opponent.

In the circumstances, a party wishing to pursue a claim of say £15,000 can often find themselves ‘between a rock and a hard place’, so to speak, in that the claim is too high to just walk away from, but, at the same time, the costs of litigating the matter through to a judicial conclusion with the benefit of legal representation, which may involve the leading of evidence and, quite possibly, an appeal, could be many multiples of that sum. While expenses would normally follow success, there is, unfortunately, a certain element of irrecoverable expenses that attach to litigation i.e. your award of expenses will be less (often significantly) than your legal fees.

Notwithstanding the financial issues which arise in litigating contested claims in the Sheriff Court where the sum sought is between £5,001 and £25,000, a possible, albeit non-court, dispute resolution solution does, fortunately, exist for claims falling within that financial bracket: arbitration. Arbitration is a procedure in which a dispute is submitted, by agreement of the parties, to one or more arbitrators who make a binding decision on the dispute. In choosing arbitration, the parties opt for a private dispute resolution procedure instead of going to court. While arbitration can, of course, be used to resolve a dispute of any value, a specialised set of rules, known as ‘Scottish Short Form Arbitration Rules’ (‘SSFA Rules’), issued by the Scottish Branch of the Chartered Institute of Arbitrators, provides for a fast track resolution of disputes, aimed at disputes under £25,000 (excluding VAT)

The SSFA Rules are of significant benefit where parties wish a speedy, efficient and cost effective arbitration process proportionate to the monetary value of the claim. In terms of the process of pursuing a claim under the SSFA Rules, parties will look to agree on an arbitrator within 7 days of the commencement of the arbitration. Where agreement cannot be reached in this regard, the SSFA Rules make provision for a third party to make the necessary appointment.

Thereafter, the arbitration shall be conducted on a “documents-only” basis where the arbitrator and the parties so decide i.e. the parties do not need to appear at a hearing before the arbitrator to give evidence. The arbitrator must then issue their award within 14 days of the date upon which they received the last documents or submissions from the parties. While parties are free to agree what, if any, appeal can be taken in respect of the arbitrator’s decision, generally speaking, when conducting an arbitration under the SSFA Rules, parties would agree that the arbitrator’s decision is final and not subject to appeal (if this were not to be the case that would, of course, impact the proportionality of the proceedings from a cost point of view). In a straight forward case where parties are in agreement as to the choice of arbitrator, an arbitration under the SSFA Rules could be completed in as little as 90 days. Furthermore, clients often welcome the fact that, other than witness statements, they do not require to give formal evidence at a hearing.

While there are significant efficiencies to be had in pursuing claims under the SSFA Rules, parties should be aware that, in an arbitration, they are responsible for the fees of the arbitrator. Parties would normally meet this cost on a joint basis with the successful party then recovering their share from their opponent following the conclusion of the arbitration. In comparison, such fees are not payable in respect of a Sheriff at the Sheriff Court; however, it should be noted that certain fees are payable to the court during the course of an Ordinary action. It would therefore be incorrect to say that litigating in the Sheriff Court is “free”.

Unlike court proceedings, resolving a dispute under the SSFA Rules requires the consent of both parties (either by way of an arbitration clause in the agreement which is subject to the dispute or both parties voluntarily agreeing to appoint an arbitrator after the dispute has arisen) and thus a party cannot be compelled to go to arbitration. Saying that, the issue of proportionate costs is as much an issue for the party resisting the claim as it is for the party pursuing it; accordingly, any party involved in a dispute involving a claim of under £25,000 would be well advised to give serious thought to resolving the matter by way of an arbitration under the SSFA Rules.

For help and advice on any matters raised in this article please speak to a member of the Blackadders Dispute Resolution Team. 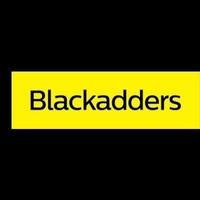