EU workers have just months to register for settled status 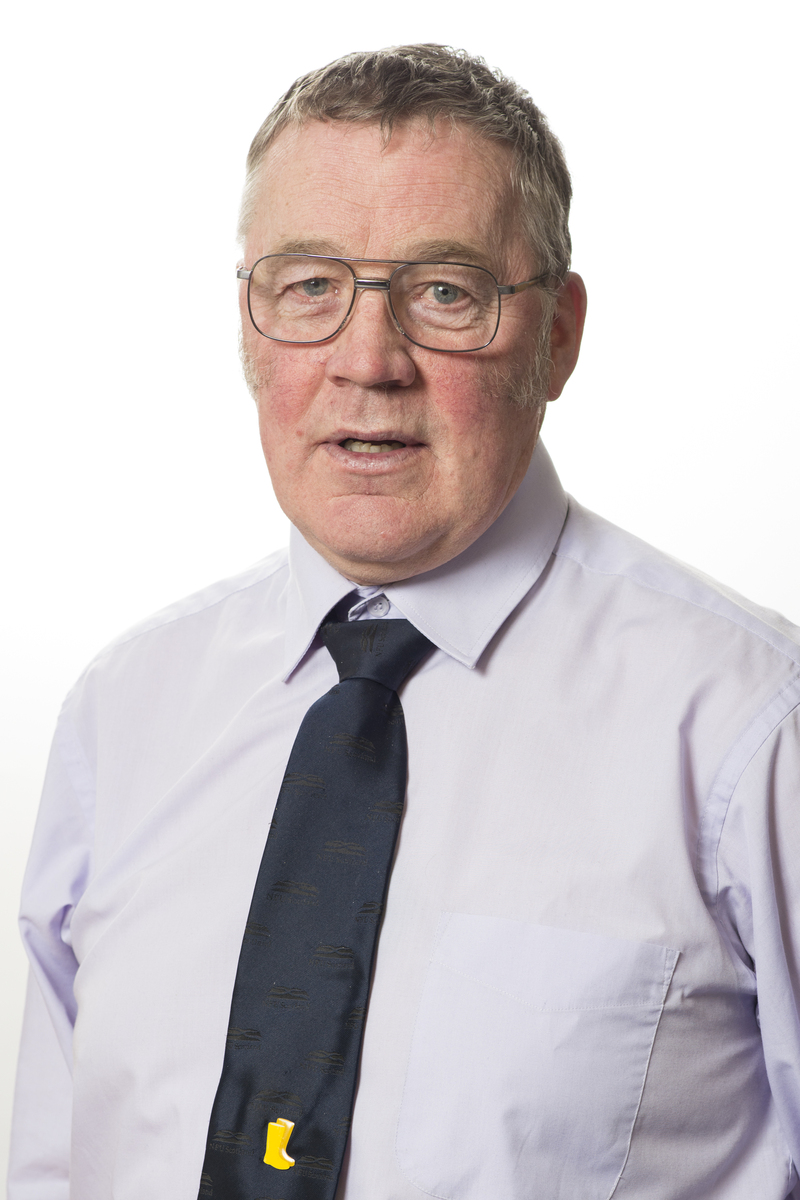 With less than one year to go before the UK Government’s Settled Status Scheme closes for applications on 30 June 2021, NFU Scotland is reminding all its members who employ seasonal and permanent workers from the EU to encourage all their staff who wish to work in the UK in future years to apply to the Scheme.

EU citizens (and their families) living in the UK before 31 December 2020 will need to apply under the EU Settlement Scheme to obtain their new UK immigration status should they wish to continue living and working in the UK after June 2021.

Andrew McCornick, NFU Scotland President, said; “For decades the Scottish agricultural sector has benefited from the contribution the many workers from other EU countries have made.  Their skill and commitment to the industry is vital.  It is therefore important we encourage members to remind any permanent or seasonal workers they employ to apply to the Settled Status Scheme which can secure their future employment opportunities in the UK.

“For EU nationals who’ve been living and working in Scotland/UK continuously for five years, Settled Status will give them indefinite leave to remain – this is vital for any workers from outside the UK who are working here in a permanent capacity.

“Importantly, seasonal staff from the EU are entitled to apply for Pre-Settled status as there is no threshold for time spent living and working in the UK in order to make an application. This will be vital for any existing seasonal workers who wish to return to work in Scotland or the UK in the next five years.

“The UK Government will introduce a new Points Based System of immigration for the UK on 1 January 2021 following the end of free movement of citizens from the EU  and further details of the System have been released today.

“NFU Scotland encourages all employers of EU nationals, if they have not already, to engage with staff about their plans beyond 1 January and where suitable, to encourage their registration through this important Scheme.” 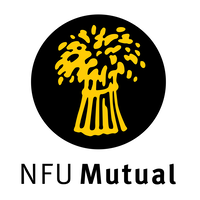