Legal Insight: What are you entitled to if you're made redundant on furlough? 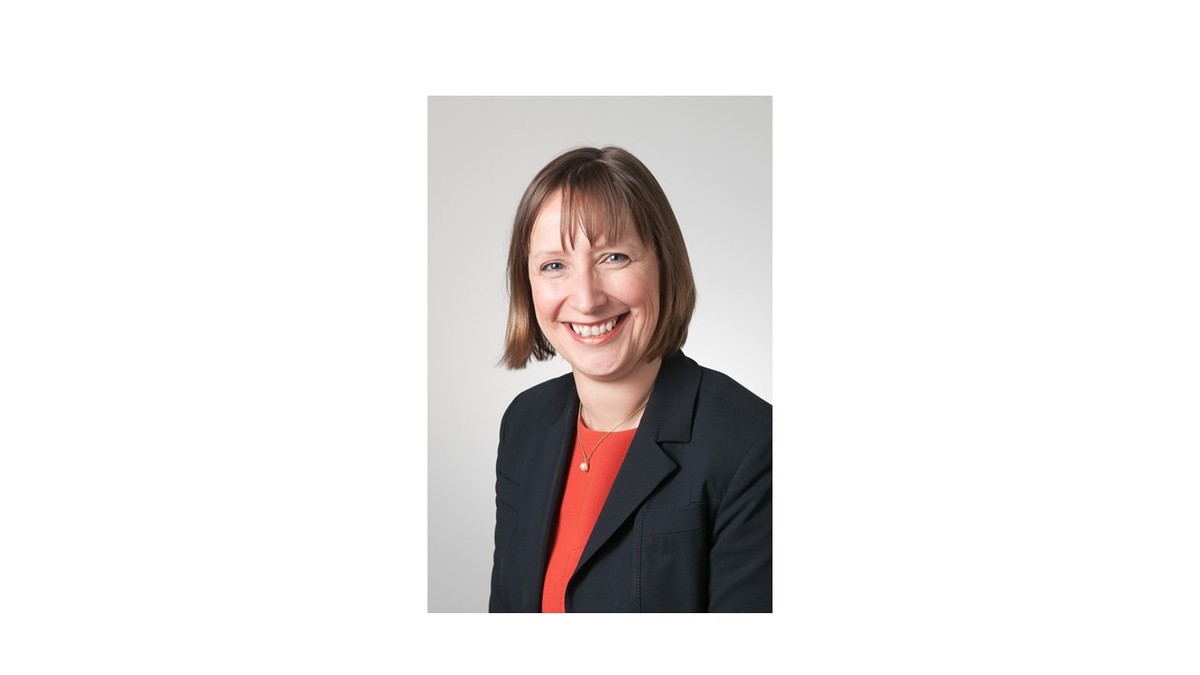 Legal Insight: What are you entitled to if you're made redundant on furlough?

Noele McClelland, employment law specialist at Thorntons, said: “As employers move towards having to contribute to the costs of furloughed workers pay, from August onwards there has been an increasing concern that we will now begin to see a rapid increase in the number of redundancies being announced across the country. One issue which is of importance is how any entitlement to redundancy payments will be calculated, for employees who have received 80% of pay whilst on furlough.

“The government this morning has announced that it is passing legislation to take effect from tomorrow, 31 July, to ensure that employees who are made redundant receive statutory redundancy pay (“SRP”) based on their normal wages, rather than on their reduced furlough rate. The regulations have not yet been published, but it will mean that for employees who qualify for statutory redundancy pay (those with 2 or more years’ service) it will be calculated at their normal rate of pay before they were placed on furlough. However statutory redundancy pay is capped at a maximum weekly wage of £538, so if an employee’s normal wages exceed this they will only get SRP based on £538 per week.

“The announcement from the Business Secretary, Alok Sharma, may not however be quite as straightforward as it initially seems. Some employers may have agreed variations to employees pay separately to them being placed on furlough for example the workforce may have agreed a 10% reduction in pay. It is not clear whether the Regulations will provide any guidance as to whether their normal wages would be based on 90% or 100% in place prior to the agreed reduction.

“Whilst our experience of businesses to date has indicated employers have calculated redundancy payments on the pre-furlough rates of pay, this clarity is to be welcomed by both businesses and employees alike, in what are challenging and worrying times and will hopefully avoid disputes arising from any misunderstandings as to what employees are entitled to be paid.” 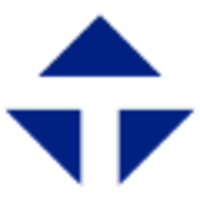 Thorntons is a legal firm made up of individuals whose skills and knowledge encompass much more than the law.